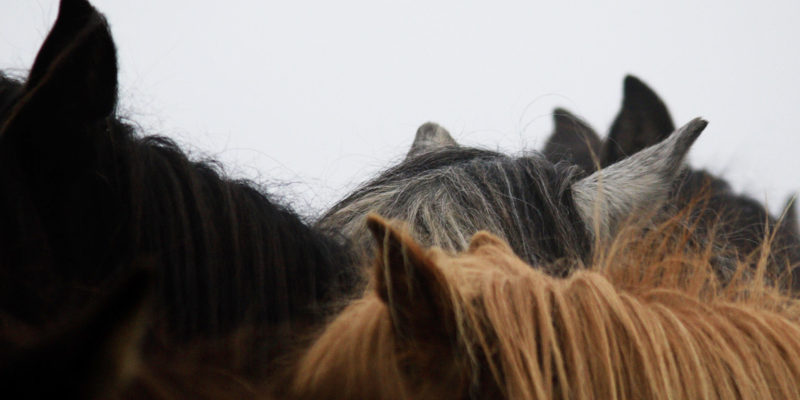 The West Is Burning

The West Is Burning

The vast landscape of the Western United States encompasses pretty much every terrain imaginable. A rising mass from eastern plains on west, across a continental divide featuring some of the continent’s tallest peaks. But there is something that unites the communities of the West: wildfire. And with an already historic fire season on hand, the question remains, are we doing enough to prevent them?

The High Costs of Western Living