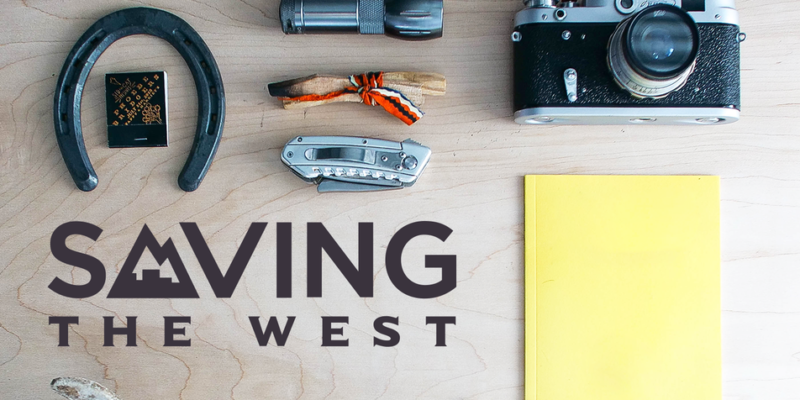 Missing federal paychecks and warring political parties during the most recent government shutdown spell dangerous conditions for firefighters and air traffic controllers. And while the government is temporarily reopened, it’s not back to business as usual. Many of our federal institutions are still suffering and bracing for the long-term impacts in the face of a short-term solution.

Nothing will erase the traumas and long-term impacts of FBI agents getting food at a local food bank, TSA agents in danger of losing their houses, and major airports grounding flights. It all sounds like a scene from an apocalyptic Hollywood blockbuster. But no, it’s just a country in chaos, during the longest government shutdown in American history.

In this episode we hone in on safety during the government shutdown, from our air space to our fire-prone federal lands. Our hosts Devan Schwartz, Alex Warren, and Megan Donis speak with Aaron Merrick of the National Air Traffic Controllers Association in Kansas City and Mike Degrosky of the Montana Department of Natural Resources and Conservation in Missoula, about the human cost of a government shutdown.

The High Costs of Western Living