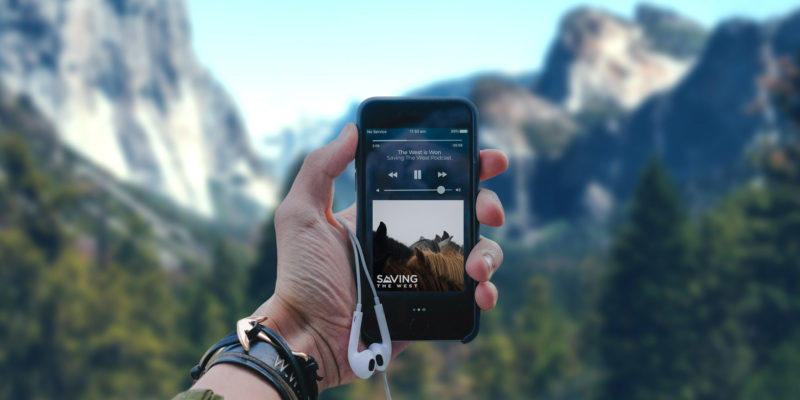 City folks are elitist. They lack morality. They have no respect for the land they live on. Country people are uneducated. They favor God and guns over everything else. They cannot see beyond their own backyards. Sound familiar? These are just a sample of some of the stereotypes that define contemporary discourse about urban and rural America. But if you drill deeper, you will find there is much more that unites the two communities than divides. Saving the West is a weekly forum by which urban and rural America sit down to listen to each other. Lively debate is encouraged. Problem-solving is a must. 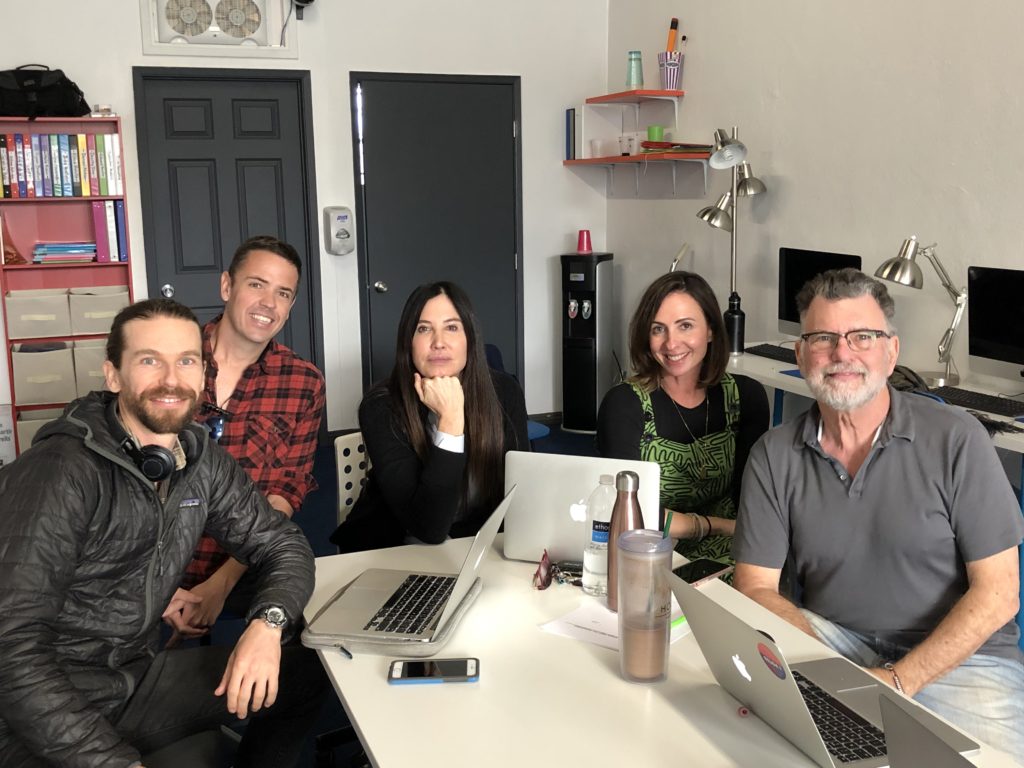 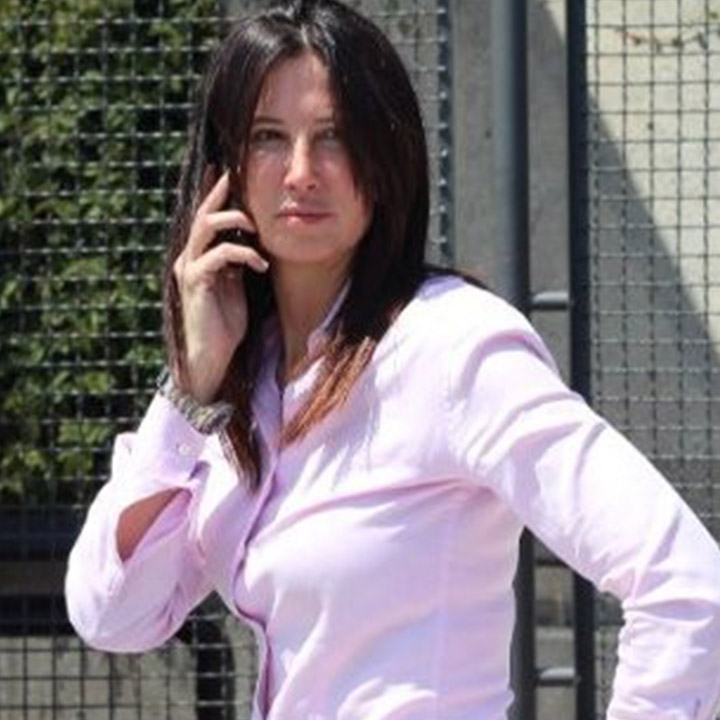 Alexandra Warren is a business woman, filmmaker, Founder and Chairperson of the Saving The West Foundation. Born in Colorado, Alex earned her BA in Film Studies at Rice University in Texas. Alex did Post- graduate studies at Georgetown University and UCLA. Alex worked for the Washington, DC firm of Ginsberg, Feldman and Bress, where she assisted in navigating Capitol Hill and the Department of Energy. She has owned and operated several businesses including co-owning Ferrari Of Beverly Hills. Alex is the Vice-President of the American Hellenic Council, an advocacy group promoting Greek issues before Congress.

Warren created Saving The West Foundation, an environmental news and educational organization. Saving The West produces a daily news report on all issues related to our natural resources. STW operates an inner city after school tutoring center, The Ed Center offers one on one tutoring to kids in low income areas of South Los Angeles. The Ed Center places high school age foster kids in trade oriented internships, setting them on a well paid career path in the trades straight out of high school. Within hours of the 2010 Haitian earthquake, Warren organized, financed, and led a team of 7 doctors with medical supplies into the disaster area. They were among the first to provide medical assistance in the town of Jacmel. The effectiveness of Alex’s small, but well organized group shows how efforts by individuals and small organizations have a major impact in critical situations. Warren wrote, produced and directed the award-winning documentary “Losing The West” to draw attention to the loss of open space and agricultural land. “Losing The West” is the story of rural gentrification, poor water and land use decisions seen through the eyes of a very “leathered” old cowboy. Alex lives in California with her family and 3 dogs. 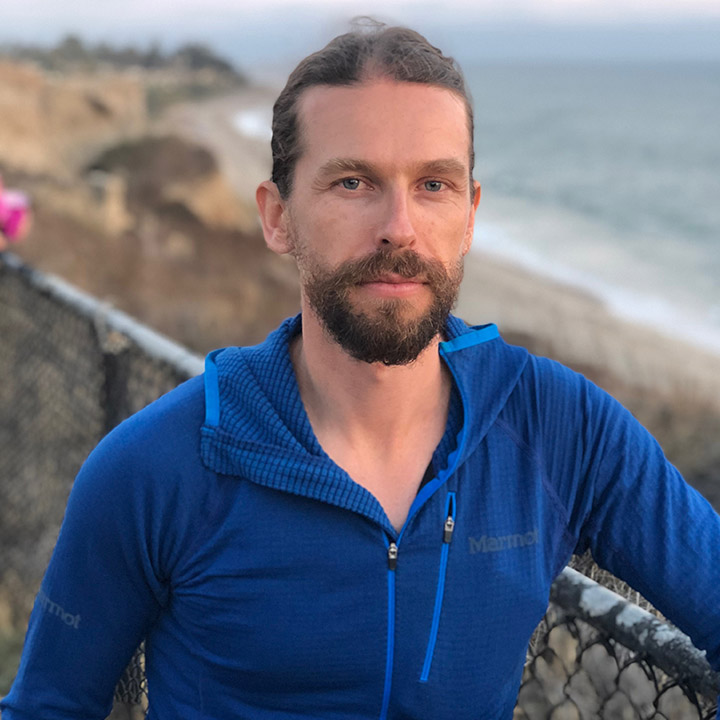 Devan Schwartz is a host and producer on Saving the West. He has worked for NPR affiliate stations in his native Pacific Northwest and at KCRW in Los Angeles. He formerly raft-guided and ski-patrolled his way through the American West and Patagonia. Holding an MFA in Creative Writing from Portland State University, Devan also writes TV scripts and fiction–often with environmental and social issues front and center. 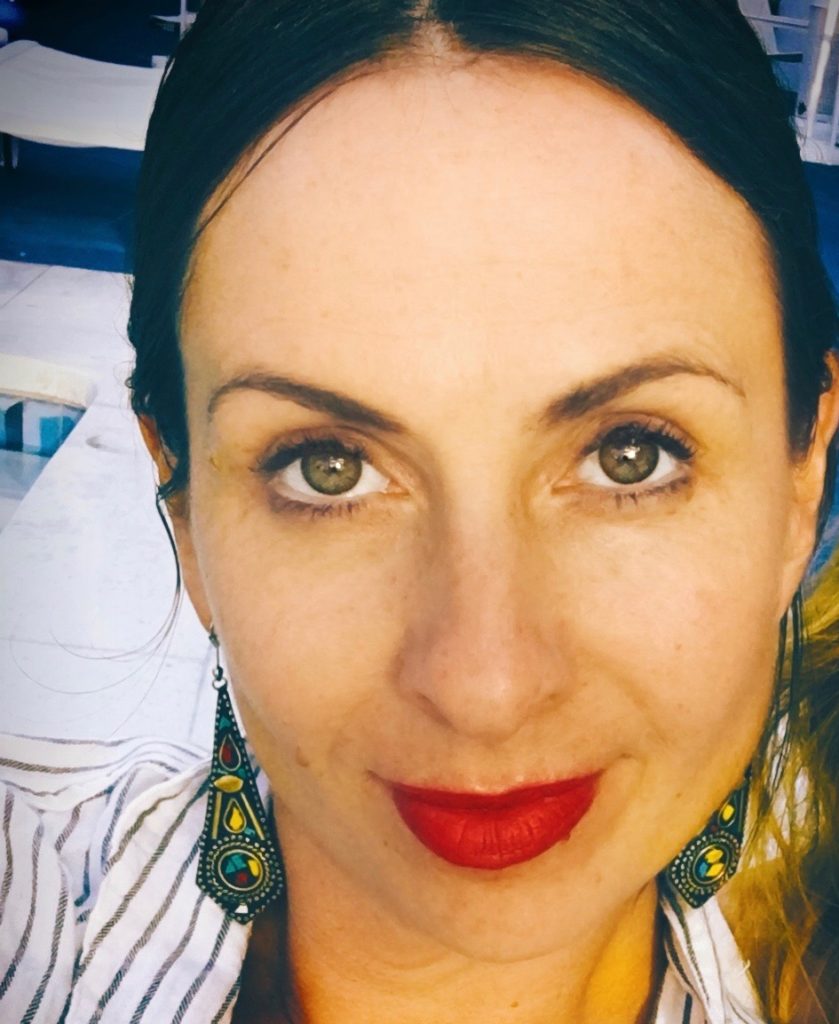 With over a decade in media and social impact work, Megan Donis is an accomplished producer and strategist working at the intersection of journalism, film, audio and social change. Driven by the power of story, community and media to propel social movements and catalyze public policy change, Megan’s professional experience spans both coasts from Vancouver, Canada, New York and now, Los Angeles and various skills from journalism, filmmaking, podcasting, event production, public affairs, advocacy and educating. From her first TV job as a teen reporter covering tidal pollution in Vancouver, Canada, to producing an ABC news radio documentary on Native American healing rituals at Columbia Graduate School of Journalism, joining the Thirteen/WNET team to build PBS’s Peabody award-winning documentary series Egg The Arts Show, to most recently creating and producing BRIC TV’s Emmy winning #BHEARD social justice programming, Megan is dedicated to journalism that shines a light on the most important issues facing our world today, by telling the stories of those affected by them the most.

This podcast is made possible in part by the Saving the West Foundation. All topics, preparation and production associated with the program are formulated and executed by the journalists involved in the show. There is no influence exerted by the foundation on coverage. The opinions expressed in this program are those of the guests interviewed, and should not be considered a representation of the points-of-view held by the Saving the West Foundation, it’s Board or the journalists producing this podcast.