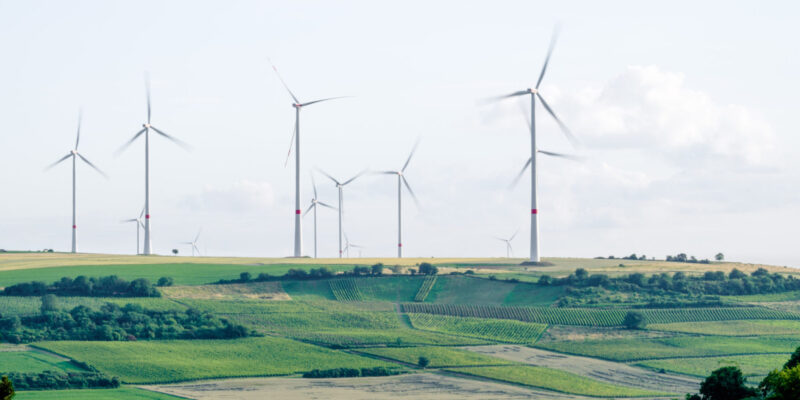 President Trump’s rollback of the Clean Power Plan lifted restrictions on carbon emissions from power plants, which would only encourage the use of fossil fuels and worsen the air that we all breathe. But we have an opportunity to make sure that doesn’t happen.

California is introducing a bill that requires power companies and retailers to use a minimum amount of renewable energy. Urge your state to do the same. With the cost of renewable energy giving fossil fuels a run for their money (literally), there’s no reason not to.

Sign this letter to your state senator to tell them to introduce a bill similar to California’s SB 584 and do their duty to protect the health of you and the rest of their constituents.

In the wake of President Trump’s executive order to roll back the Clean Power Plan, we now need more — not less — protections for the air we breathe.  As a constituent, I’m asking you to introduce a bill to require power companies to utilize a minimum amount of renewable energy in order to control the amount of pollution emitted into the air.

We can’t compromise our health for the sake of corporate greed — we’re counting on you to enact the air pollution protections that our state needs.