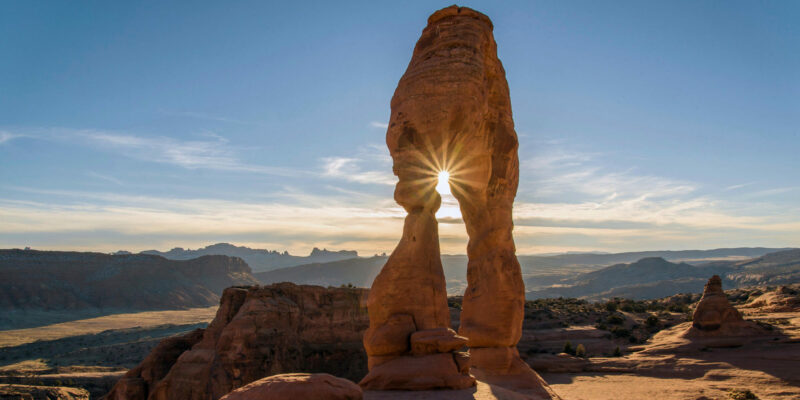 Ryan Zinke was confirmed as Secretary of the Interior earlier this month, making him a pivotal figure in the current public lands debate. Right now, federal lands are in danger of being transferred to the states, who then are likely to sell them to private developers.

Sign the letter to newly-appointed Secretary of the Interior Zinke to let him know that the American people need him to keep public lands public for all to enjoy.

Congratulations on your appointment as the Secretary of the Interior. I, and millions of other Americans, am entrusting you with our public land and open space.

Right now, we are only asking you for one thing — to stand by your word as a congressman and keep public lands public.

If you recall, as a congressman you stated that you “will not tolerate selling our public lands.” Stand by that position and keep federal land under the control of the federal government.

These lands belong to all of us, and we hope you will do everything in your power to keep it that way.