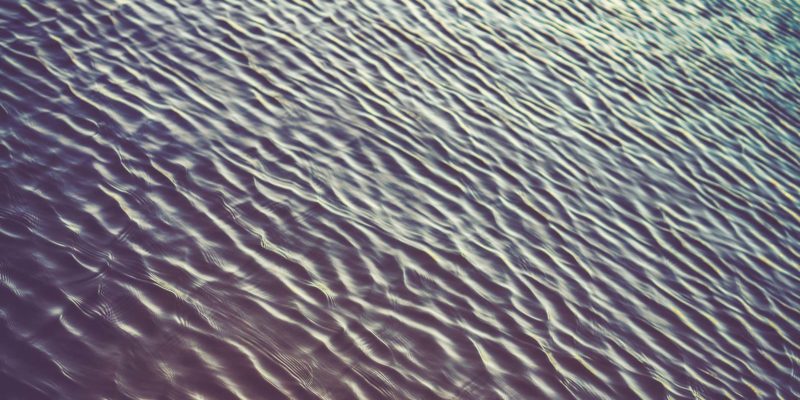 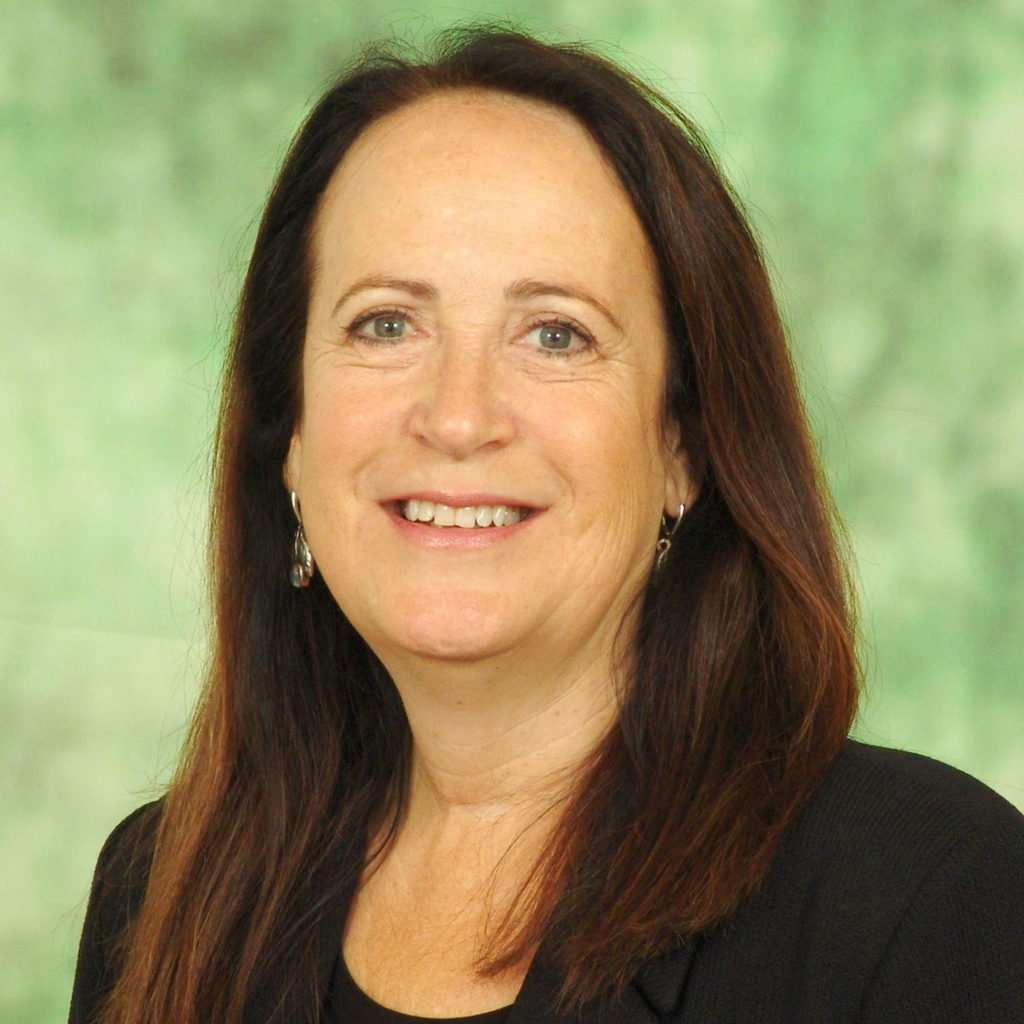 As California struggles with historic challenges of drought and sustainability, there may be no one with a more important job than Felicia Marcus, Chair of the California State Water Resources Control Board. She’s been dubbed the “Water Czar,” although Marcus, the granddaughter of Russian refugees, doesn’t love the the nickname. “The only reason I’m here is my grandparents fled from the czars,” she says. Besides, “I don’t really have that omnipotent authority.”

In fact, cooperation is a theme that runs through Marcus’ work, and she firmly believes that Californians need to come together and stop feuding with each other over the critically short supply of water. “I am more of a social worker than anything, so I spend a lot of time talking about what connects us all,” she tells us. “The guy in LA has more in common with the guy in the Central Valley who grows his food, or the dairy farmer who supplies his ice cream, than he does with the jerk down the block who insists on over-watering his lawn during the worst drought in modern times.”

Too often we’re burdened by traditional divides that are encouraged by politicians, lawyers and the media. “We can’t afford to do that anymore,” Marcus cautions. “We need to create an environment where we reward sharing, collective action and the rational discourse it takes to solve problems rather than making them worse.”

Thankfully, we’re beginning to see that kind of collaboration and innovation, and Marcus can point to a dozen cases. Near Sacramento, for example, farmers are finding multiple uses for the same drop of water by raising threatened species of fish and providing habitat for birds in flooded rice fields or by planting crops later in the season to use water the same time it is being used to maintain spawning temperatures upstream for salmon.

In the urban context, there are incredible opportunities for more sustainable uses of water if we put our minds to it, Marcus says. “In Southern California and the Bay Area, we have this massive infrastructure to transport water from the mountains, use it once, and then send it out to sea.” Instead, we should be capturing more rainwater, recycling it, and reusing it over and over. “Large urban areas are a lot more vulnerable than they realize, but they also have more opportunities for reuse if they put their minds to it.”

That doesn’t mean that growers and farmers get a free pass. “I will defend agriculture in general from simplistic attacks, but business as usual can’t continue.” Just as cities will have to adapt to more sustainable water use, the crop mix and farming practices will have to change to become more efficient.

Whether in rural or urban spaces, we need to change our territorial thinking about water. “We can’t keep wrapping our arms around the molecule of water and saying it’s mine. It’s an attitudinal problem as much as it is a political or absolute problem,” Marcus warns. “Folks are borrowing from their children’s and their grandchildren’s future.”

“The question,” Marcus says, “is how do we all pitch in to provide a vibrant ecosystem, vibrant urban areas and vibrant agriculture? We need all three.” These are complicated problems in need of comprehensive solutions. Fortunately, growers, environmentalists, and urban planners are all rising to the intellectual challenge of how to manage ever more limited resources. It’s an innovative state, and, as Marcus is quick to point out, “that’s the beauty of California.”