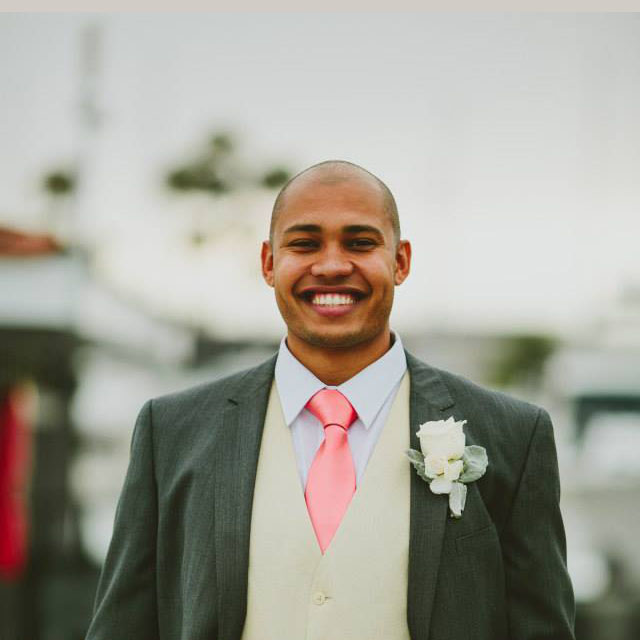 Getting kids to care about nutrition, no matter where they come from, is a challenge. Durón Sylvester takes a direct approach, bringing young people from the Crenshaw district of Los Angeles out to local farms so they can see first hand how food is actually produced.

Durón is Director of Operations at the Ed Center in Los Angeles, a community organization that provides year-round learning opportunities to local kids. One of those opportunities is a farm-to-table program that helps expose kids who grew up surrounded by concrete to the experience of growing things. “It gives them an appreciation for the food, because of what they put into it,” he says.

Health education is a big part of the Ed Center’s overall mission to improve the lives of young people through “health, hope and healing.” Tutoring is another vital component. One example: a student who went from a 2.1 to a 3.2 GPA after half a semester at the Ed Center. But reaching all the kids who need help is an uphill battle.

“In Crenshaw, there are about 20,000 kids in three or four square miles,” says Durón. “You could have 100 Ed Centers and still not meet that demand.” Which is why the administrators of the Ed Center are working to develop a sustainable (and replicable) model. The idea is that 40 percent of the students will come from not-at-risk homes, helping to fund the remaining 60 percent. Durón has seen how diversity at every level aids in development. “Kids with a variety of skills, ages, and incomes help each other,” he says.

Durón grew up not far from the Ed Center, in Culver City. His parents took him on trips and that’s important, he says. “Poorer kids can’t do that. A lot just watch TV all day, which puts them at a disadvantage.” So the Ed Center runs a summer STEAM camp—that’s Science, Technology, Engineering Art, and Math. The emphasis on art is crucial. “It expands your perspective of the world and gives you opportunities,” Durón explains.

The Ed Center teaches its students a great deal, about math, health and nature, but Durón thinks others can learn from his mentees and their families on a variety of subjects, including rural overdevelopment. “Everyone freaks out in a rural environment when other people want to live there,” he observes. By talking to people from the city who have experienced rapid change, gentrification and commercialization, Durón says, rural “activists can learn from those who have curbed development.” Surviving gentrification in concrete Los Angeles could yield useful lessons for those contending with the commercialization of grassy open spaces.

The challenge for all of us—kids around Crenshaw, ranchers, developers, consumers—is to act locally and think globally. Thanks to leaders and educators like Durón, young people in the heart of Los Angeles are learning about the impact food has on both the body and the land. That’s a lesson we can share.