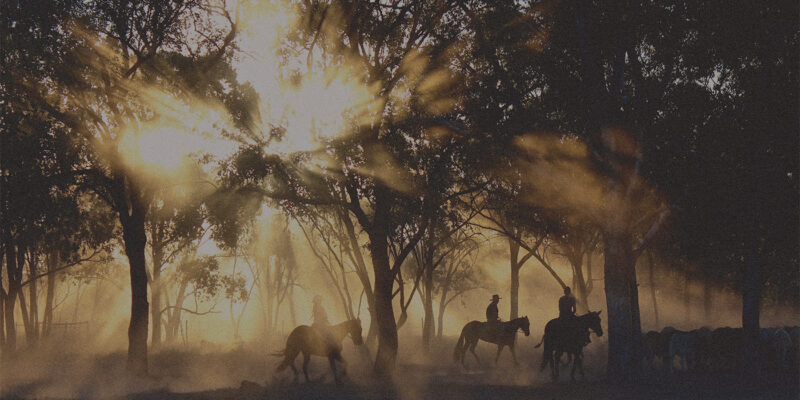 See where it all began. Watch Here.

Our campaign was inspired by Alex Warren’s documentary, “Losing the West,” which tells the story of the West’s vanishing character, culture and land from the perspective of one of the last real cowboys.

With farm and ranch land dwindling due to population growth and economic pressure, many have made the hard choice to sell their farms. This is the story of the original small business, farming and ranching, as told through the eyes of a very “leathered” Native American cowboy. Howard Linscott IS the original Marlborough Man, a gruff chain-smoking 70 year old who’s been ranching his whole life. The film explores the issues of land use, gentrification, water scarcity, and change in the West. Through Howard Linscott’s prism, we experience the unintended consequences of short term decision-making on our landscape and our rural and urban economies.