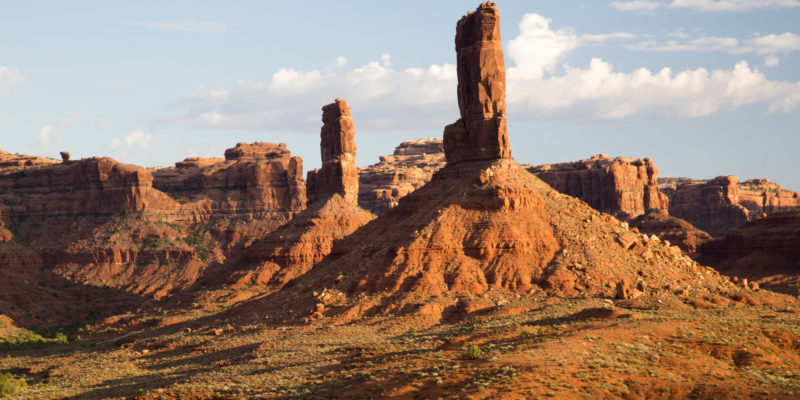 If he truly respects Roosevelt, why is he trying to tear down the former president's legacy?

Secretary of the Interior Ryan Zinke compared himself to Teddy Roosevelt and talked about his love for public lands when he first announced that he was reviewing national monuments and their designations. Now, after the review has been completed and Zinke has recommended the shrinking of six existing monuments, it’s hard to take his words seriously. After all, Teddy Roosevelt’s signing of the Antiquities Act (which is what allows presidents to create national monuments in the first place) is one of his most important legacies.

Zinke’s recommendations only serve to weaken that:

National Monuments are, of course, an outgrowth of the Antiquities Act, which was signed into law on June 8, 1906, by President Theodore Roosevelt. The idea was simple: To preserve public lands for cultural, scientific and/or natural reasons. Roosevelt’s intention was to protect the land from private concerns, like extractive industries. Since 1906, 16 U.S. presidents have designated 157 National Monuments under that Act. The monuments have been a boon to the nation’s sportsmen because most of them allow hunting and fishing, something that fit right into the worldview of the 26th president, who was an avid sportsman.

Zinke came into his office—literally, on a horse—promising to fight for public lands. That promise has not been kept. “Zinke said he was a Teddy Roosevelt guy, and he needs to be held accountable,” says Land Tawney, the president and CEO of Backcountry Hunters & Anglers (BHA).