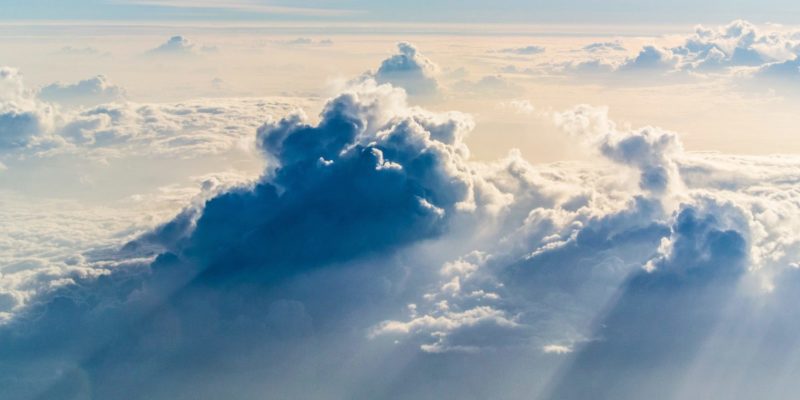 The Interior Secretary claims that there were no other flight options

After it was revealed that Secretary of the Interior Ryan Zinke spent more than $12,000 of taxpayer money on a private flight on an oil company plane from Nevada to Montana, Zinke today has responded to the controversy. He claims that he normally flies coach and only charters private planes when there are no “other flight options.” He also states that his Twitter account shows how he traveled today. However, there has been no posts on his Twitter about his travels today.

Read more about his response and the situation here:

Zinke said all of his travel aboard private flights occurred “only after it was determined by multiple career professionals at the department that no commercial options existed to meet the promulgated schedule.”

As of 3:00 Friday afternoon, there was nothing on Zinke’s official Twitter page about his travels that morning.

On Thursday, it was revealed that Zinke and several staffers had chartered an oil company plane for a flight from Las Vegas to Montana in June, costing taxpayers $12,375. Zinke joins a growing list of Trump administration officials facing backlash over their use of private or military aircraft for government business.