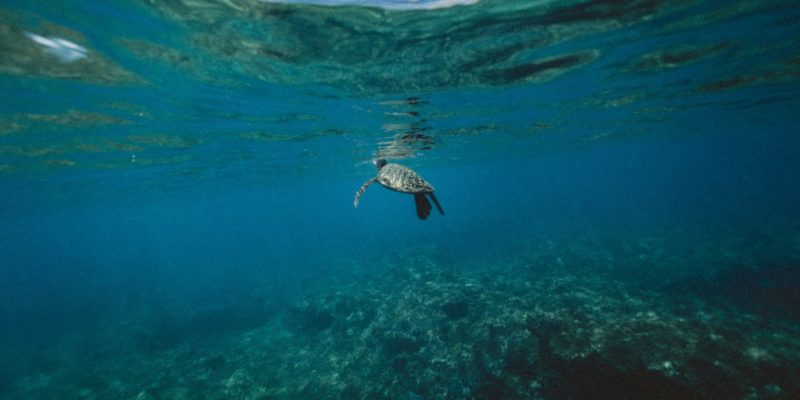 Here's the environmental impact of your clothes

It may come as a surprise to think of the clothes you’re wearing at the moment as sources of ocean pollution. But a lot of garments are made of plastics such as polyester and acrylic, and whenever you do laundry, many of these fabric threads end up in our deep blue seas.

Here are the unfortunate numbers:

“Laundry-science” has revealed that an average UK washing load – 6kg (13lb) of fabric – can release:

That is from every load of synthetic laundry from every UK washing machine. “A lot more fibres were released in the wash than we expected,” Ms Napper says. … Changes need to happen “at the design stage”, [Prof Thompson says; better, harder-wearing and less “disposable” clothing would last longer and be good for the environment.