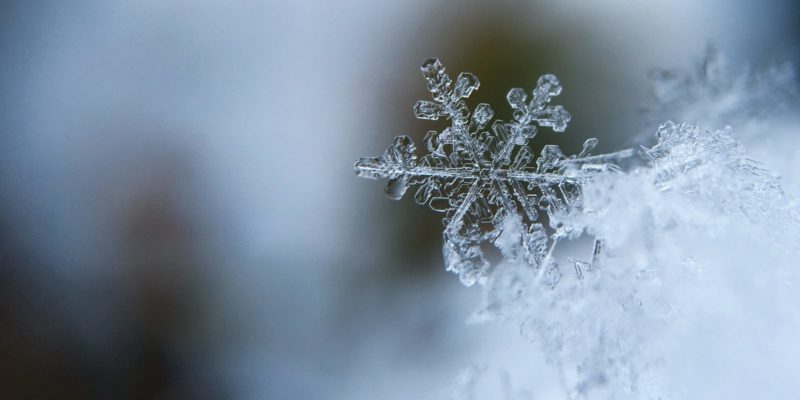 As the East Coast of the United States gets hit with snow and freezing temperatures, there are those who point to this to “prove” that climate change isn’t real. However, climate change actually causes an increase in snow, since warmer temperatures lead to more moisture (from the warmer oceans) and that increases precipitation, which takes the form of snow in the winter.

“Global warming” does not mean that human activity has transformed the planet into a season-free perpetual desert. The term refers to temperature changes that might seem slight, but that nonetheless have a profound effect on this delicate global ecosystem. A warmer planet means warmer oceans, and warmer oceans mean more moisture in the atmosphere, according to actual scientists. For most of the year, this means heavier rains than usual. But when it gets cold, all that excess moisture returns to Earth in the form of—you guessed it—gobs of road-enveloping, flight-canceling, week-ruining snow.

That’s not all, either. The intensity of a Nor’easter depends in part on the contrast between the temperatures of the colliding Arctic air masses and Gulf Stream ocean waters that create each one. Climate change leads to heavier-than-usual precipitation, yes, but it also causes the mechanism that delivers all that snow to your neighborhood to become more dangerous, too.