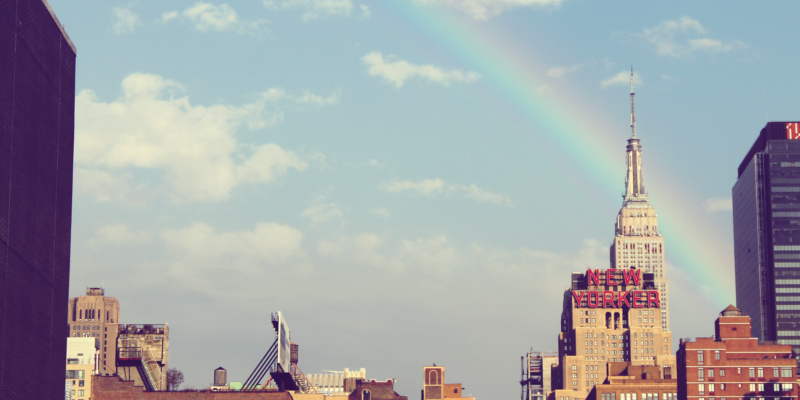 President Obama has declared Stonewall Inn and its surrounding areas a national monument under the Antiquities Act, a law intended to protect public land. Stonewall was the site of the 1969 Stonewall Uprising, which to many marked the beginning of the LGBTQ movement.

The Pacific Standard discusses the legal and cultural significance of this decision:

Stonewall National Monument, it shall be called, and it is the first unit of the National Park Service that specifically honors LGBT people in the United States. The designation is a government-sanctioned hat tip to the queer community’s hard-won, though still incomplete, achievements. It’s also an example of the unique way in which our country’s evolving system of public-land conservation can be used to lift up the persecuted and celebrate their struggles for justice.

Then again, when President Theodore Roosevelt signed the Antiquities Act in 1906, could he have possibly contemplated that it would one day be used to protect and preserve the legacy of a class of citizens all but invisible and widely despised?

Yet here we are. Under the Antiquities Act, now celebrating its 110th year, a U.S. president may protect and preserve federal public land of historic or scientific importance by declaring it a national monument. Once a landscape or landmark is so designated, it cannot be demolished or harmed. In the case of the Stonewall National Monument, for instance, federal protection will prevent any future development from replacing or otherwise destroying Christopher Park.