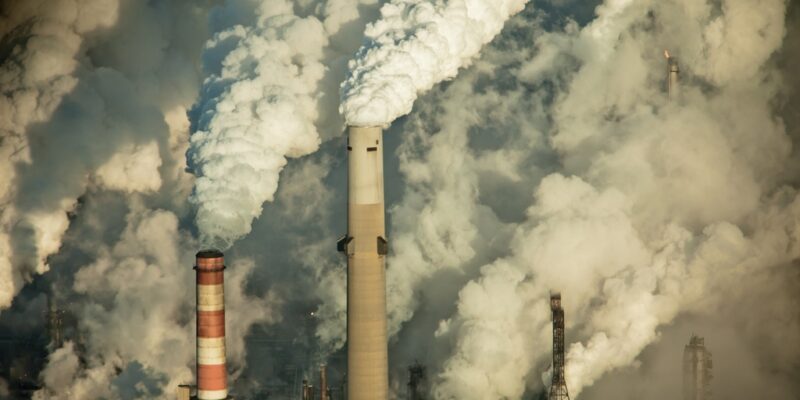 The world’s top 10 fossil fuel-producing countries are on track to extract far more oil, gas and coal by 2030 than scientists say the planet can handle without experiencing catastrophic warming, according to a report published Wednesday.

The first-of-its-kind analysis ― conducted by scientists at six organizations, including the nonprofit Stockholm Environment Institute and the United Nations Environment Programme ― measured for the so-called production gap between the goals set in the 2015 Paris climate accord and projections for fossil fuel production in China, the United States, Russia, India, Australia, Indonesia, Canada, Germany, Norway and the United Kingdom.