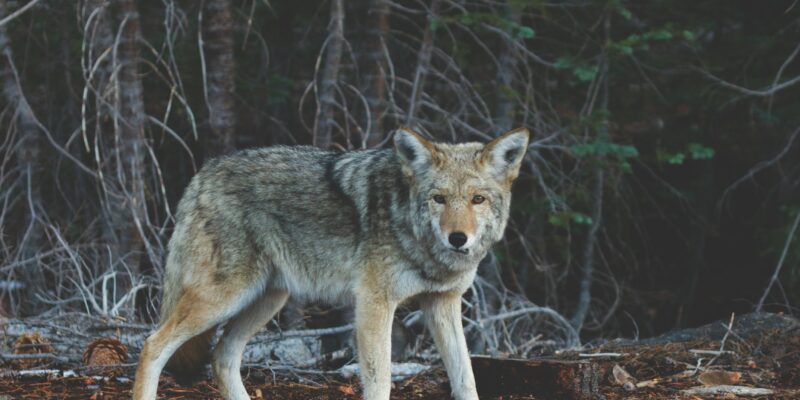 Yellowstone Wolves Mark 25 Years Back In The Park

Wolves were reintroduced to Yellowstone 25 years ago, after intense debate and under serious scrutiny. Park rangers exterminated the last wolves in Yellowstone nearly a century ago, and their return has restored the park’s ecosystem to a state not seen in a long time.

Chuck Preston was the founding curator of the Draper Natural History Museum in Cody for 20 years.

“Yellowstone has allowed wolves to reclaim lost territory and occupy an area where they’ve been absent except for maybe some wandering individuals for more than 70 years,” he said.

The Draper Museum guides visitors through the many habitats of the Greater Yellowstone Region, from the highest mountain and alpine regions to the lowest plains and basins.

In the mountain forest region, you can hear birdsong and the howl of grey wolves. Ahead is a display featuring a large black-coated wolf, prey in its mouth and pups by its side.