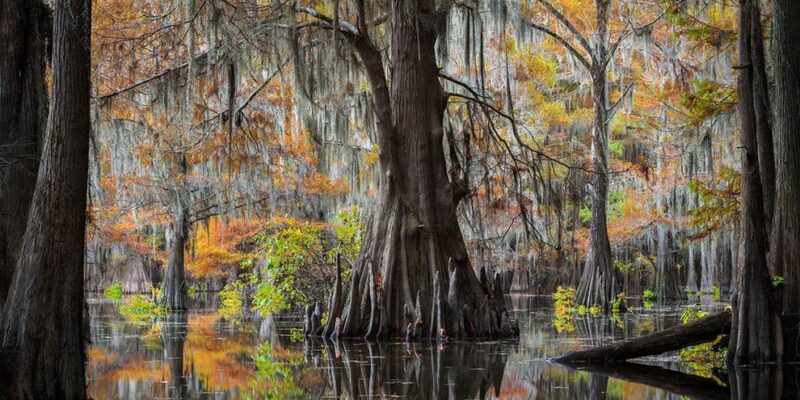 From dreamy garden fish ponds to fields of bright flowers, the winners in this year’s International Garden Photographer of the Year competition feature riveting images of gardens, plants and flowers from around the world.

Now in its 13th year, the competition attracts up to 20,000 entries from professional and amateur photographers. There are nine categories including popular favorites such as The Beauty of Plants, Beautiful Gardens and Abstract Views.

The competition is supported by the Royal Botanic Gardens, Kew in London.

This year’s overall winner, shown above, is “The Vaia Storm” by Albert Ceolan. The photo was shot in the Dolomites in Italy.

“This photograph documents the natural destruction of pine forest by storm ‘Vaia’ in late October 2018,” Ceolan explains. “Wind speeds peaked at over 120mph, which led to the felling of over 14 million trees and claimed 17 human lives. In the background stands the magnificent Mount Catinaccio, bearing witness to the storm at just under 3,000 meters high.”

The photo also won in the Plants & Planets category.

“Albert has documented a scene which is simultaneously shocking as it is well composed. The photo cleverly shows both the destruction and the remaining trees symbolizing hope,” says competition head judge Tyrone McGlinchey.

“IGPOTY introduced the new category ‘Plants & Planet’ for this very reason to stimulate discussion and arouse awareness of changing global weather and our current climate emergency.” 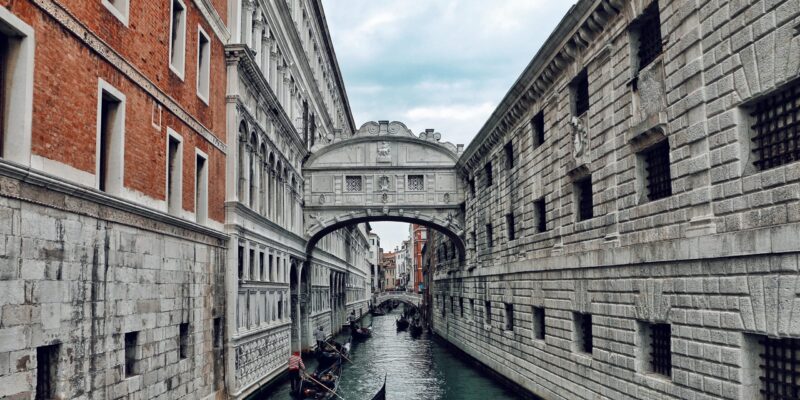 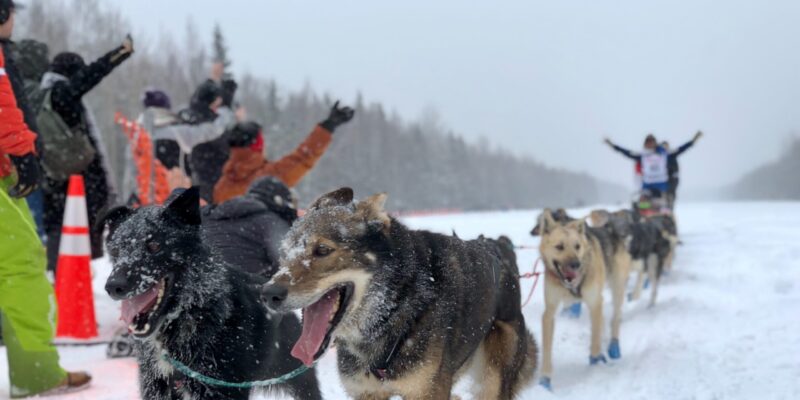 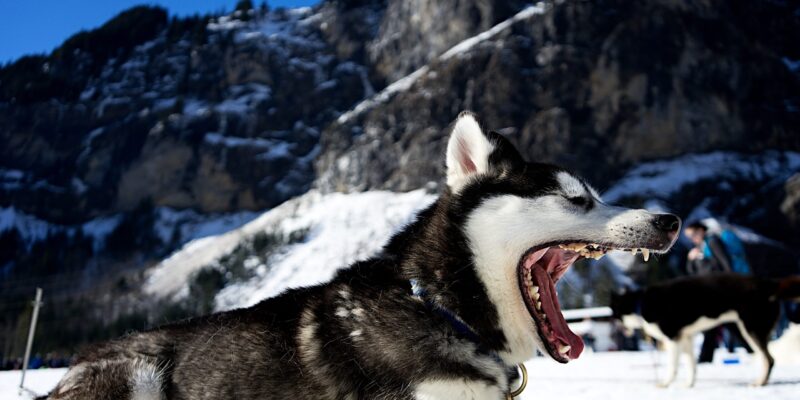