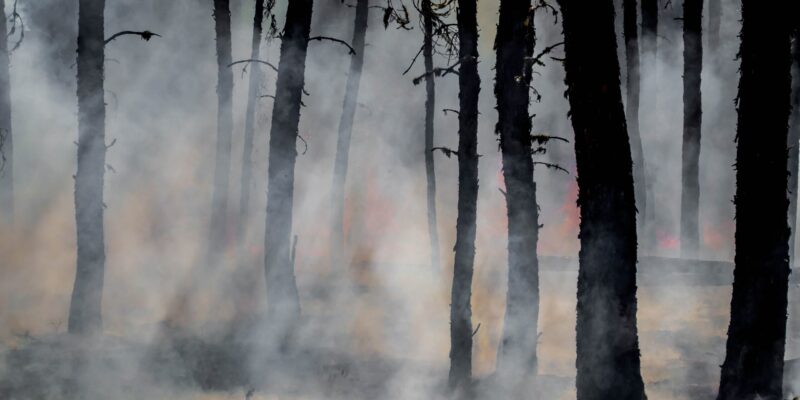 Last year’s mammoth wildfires in the Amazon, Indonesia, and the Arctic Circle triggered a global conversation about the environmental and economic consequences of climate change. So it was with shock and still-raw emotion that, as 2020 began, the world absorbed the images of Australia’s devastating bush fires.

These enormous blazes—some the size of a small country—aren’t just destroying native forests and vulnerable animal species. They’re also releasing billions of tons of greenhouse gases into the atmosphere, potentially accelerating global warming and leading to even more fires.

Total carbon emissions from forest fires in 2019 weren’t anomalously high compared with previous years’ counts. They rose last year by 26%, to 7.8 billion metric tons, the highest since 2002, according to the Global Fire Emissions Database (GFED). But overall they’ve been declining since the beginning of the century.