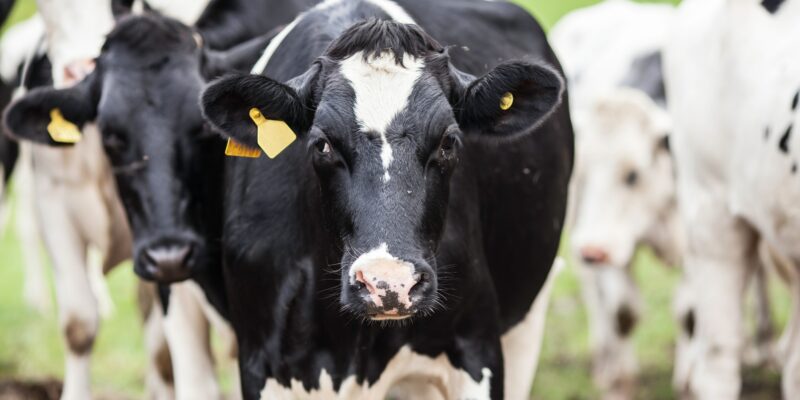 California was sued on Friday by the largest U.S. trade group for meat packers and processors, which wants to block enforcement of a voter-approved measure requiring farmers to provide more space for animals being raised for food.

The North American Meat Institute, whose members include processors such as Tyson Foods and retailers including Walmart, said enforcing Proposition 12 would hurt producers and consumers by significantly increasing their costs. 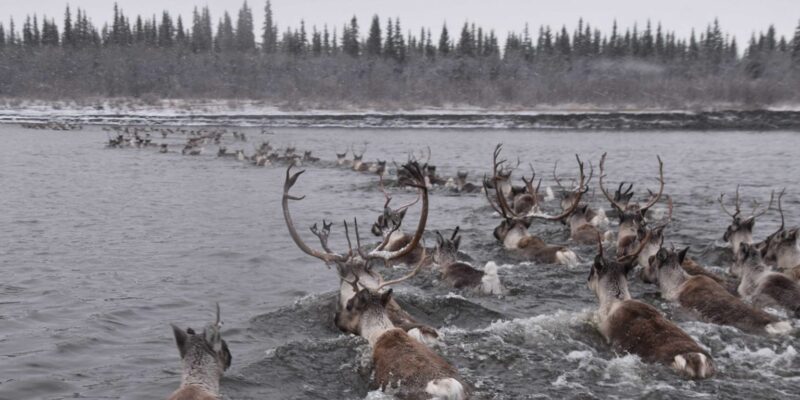 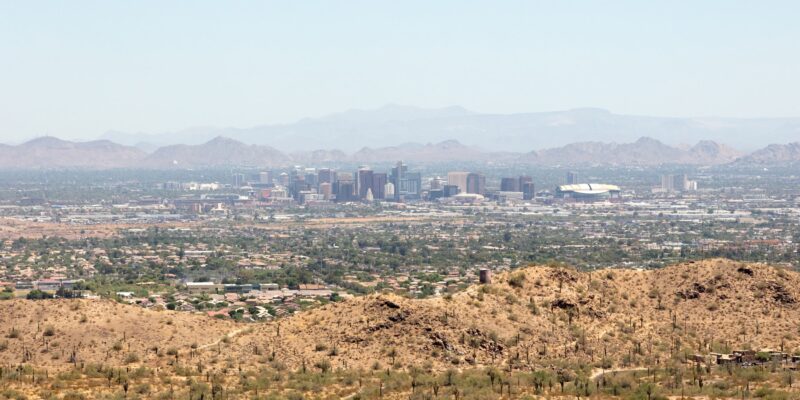 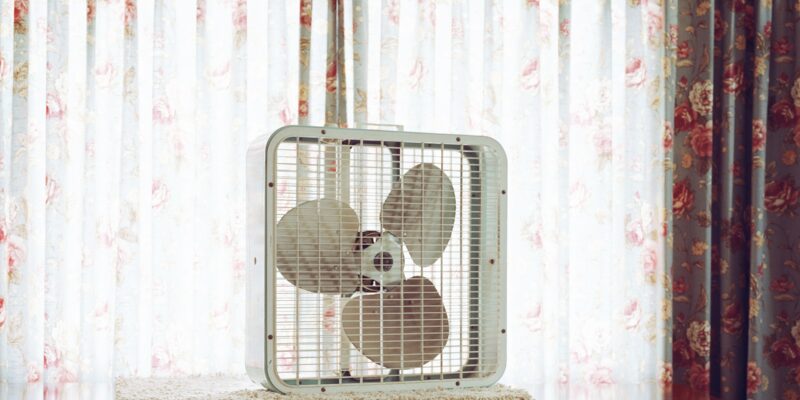 A massive, intense heat wave is settling over the continental US. The ravages of the Covid pandemic are going to make it all the more deadly