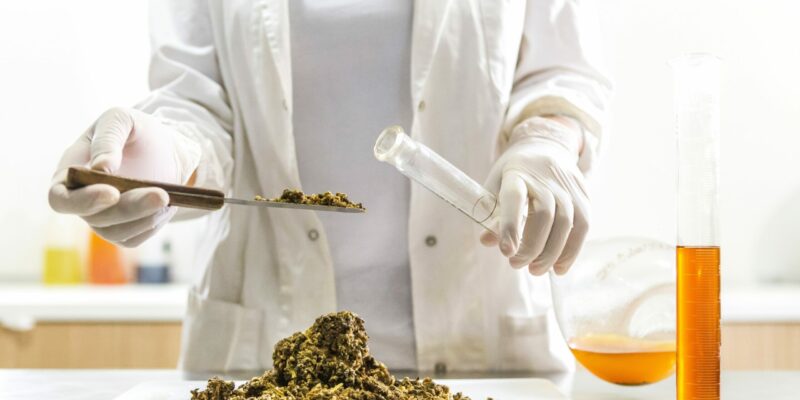 Where Are the Scientists

Dozens of government computers sit in a nondescript building here, able to connect to a data model that could help farmers manage the impact of a changing climate on their crops.

But no one in this federal agency would know how to access the model, or, if they did, what to do with the data.

That’s because the ambitious federal researcher who created it in Washington quit rather than move when the Agriculture Department relocated his agency to an office park here last fall.

He is one of hundreds of scientists across the federal government who have been forced out, sidelined or muted since President Trump took office.

The exodus has been fueled broadly by administration policies that have diminished the role of science as well as more specific steps, such as the relocation of agencies away from the nation’s capital.

While the administration has come under fire for prioritizing the concerns of industry at the expense of science in government decisions, the cumulative effects are just beginning to appear after three years of Trump in the White House.

Some farmers said the USDA staff upheaval has made it harder to access information they need.

Torrential rains last spring dashed the plans of Liz Brownlee, who runs a livestock farm with her husband, to expand her pasture in Crothersville, Ind. Then an unseasonably dry autumn brought 90-degree days that baked the farmers’ seeds.

“With all this uncertainty from climate change, I need the best data possible” to know when to plant, she said. “I’m worried I’m not going to have it.”

In the first two years of the Trump administration, more than 1,600 federal scientists left government, according to Office of Personnel Management employment data analyzed by The Washington Post. That represents a 1.5 percent drop, compared with the 8 percent increase during the same period in the Obama administration.