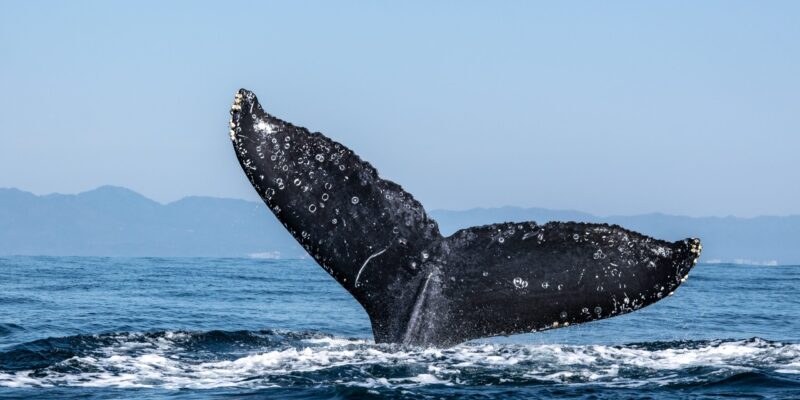 Everyone loves a kid flick about saving whales but “Free Willy” might offer an insight into a greater environmental service as well. Scientists at The Ocean Foundation in Washington DC have shown that carbon is stored in the body tissue of whales throughout their entire lives. After whales complete their life cycle, their bodies sink to the bottom of the ocean taking carbon with them and out of the atmosphere for centuries. Each great whale sequesters 33 tons of carbon dioxide on average. A tree, meanwhile, absorbs only up to 48 pounds of CO2 a year.

If whales were allowed to return to their pre-whaling number of 4 to 5 million—from slightly more than 1.3 million today—it could add significantly to the amount of phytoplankton in the oceans and to the carbon they capture each year. At a minimum, even a 1 percent increase in phytoplankton productivity thanks to whale activity would capture hundreds of millions of tons of additional CO2 a year, equivalent to the sudden appearance of 2 billion mature trees. Imagine the impact over the average lifespan of a whale, more than 60 years.