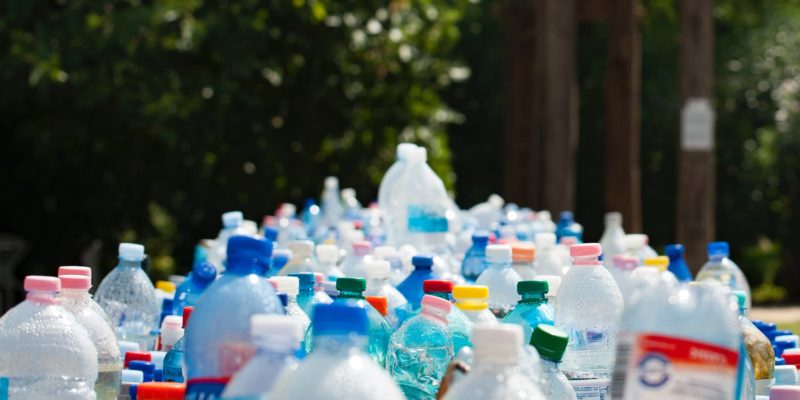 The World Health Organization is looking into bottled water after a study found 90% of the biggest brands' bottles contained particles of plastic at higher rates than tap water.

Big news from the World Health Organization. In a recent announcement, the WHO is looking into the potential risks of plastic in drinking water after a new starting new analysis of some of the most popular bottled water brands around the world. The finding? That more than 90% of the bottled water examined contained tiny pieces of plastic. This is similar to other recent research about tap water quality, which also discovered high plastic levels.

The study found that the most common type of plastic contaminating the bottled water was polypropylene, which primarily is used in the water bottle caps. The water bottles were tested in the United States, China, Brazil, India, Indonesia, Mexico, Lebanon, Kenya and Thailand.

A World Health Organisation spokesman told the Guardian that although there was not yet any evidence on impacts on human health, it was aware it was an emerging area of concern. The spokesman said the WHO would “review the very scarce available evidence with the objective of identifying evidence gaps, and establishing a research agenda to inform a more thorough risk assessment.”

In the new study, analysis of 259 bottles from 19 locations in nine countries across 11 different brands found an average of 325 plastic particles for every litre of water being sold.

In one bottle of Nestlé Pure Life, concentrations were as high as 10,000 plastic pieces per litre of water. Of the 259 bottles tested, only 17 were free of plastics, according to the study.