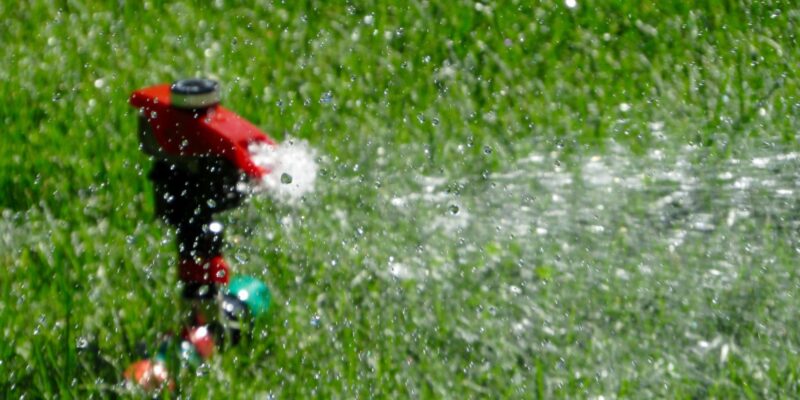 After months of slacking on water conservation, residents of California are finally being more careful with their water usage. As people grew tired of the drought, there was a trend towards consuming more water. However, this September, that was reversed as water consumption in California was cut by 18.3%, higher than the 17.5% of the month prior.

California Water Board Chairwoman and Saving the West partner Felicia Marcus expresses her relief at this development:

Residents and businesses cut their water consumption by 18.3% in September compared with the same month in 2013. The savings represented a slight uptick from the 17.5% reduction urban Californians managed in August.

“I am glad to see the slide stop, and even reverse a bit overall, especially as we move into traditionally lower water-use months when we would expect [savings] percentages to drop significantly,” State Water Resources Control Board Chairwoman Felicia Marcus said in a statement.