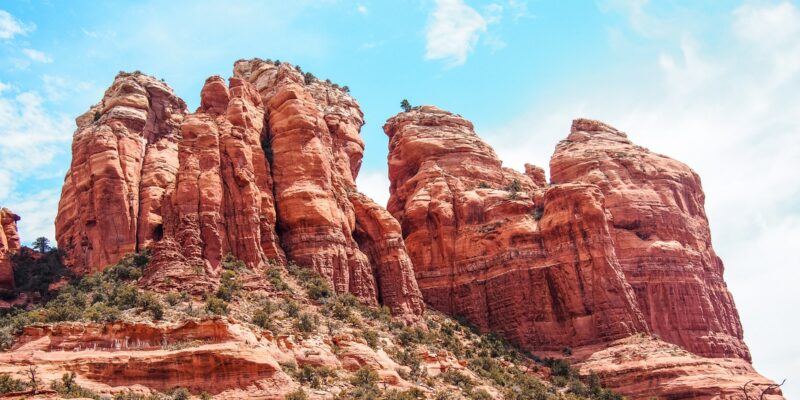 Culminating an eight-year activist push, Utah’s governor signed a resolution last week that acknowledges climate change and demands reduced emissions. Seven high school student activists advocated for the policy and found an ally in state representative Rebecca Edwards, who lobbied for the resolution for two years. Those same students stood by Governor Gary Herbert when he signed the document on May 17. The new resolution will ask Utah to take innovative approaches to curbing emissions and balance business and environmental needs.

Grist has the full story:

The flamboyantly conservative state of Utah — home to the Mormon Tabernacle Choir, an all-Republican government, and the Utah Jazz — now officially recognizes climate change, thanks to a bunch of kids.

Seven high-school students stood behind the desk of Gov. Gary Herbert this week as he signed the climate change resolution they’d championed. The resolution acknowledges the existence of climate change, calls for cutting carbon emissions, and states that ratcheting down carbon need not “constrain the economy nor its global competitiveness.”

The students started their push for this legislation back in 2010, after Utah lawmakers passed a resolution calling on the federal government to stop efforts to reduce greenhouse-gas emissions until there was more evidence that climate change was a thing.