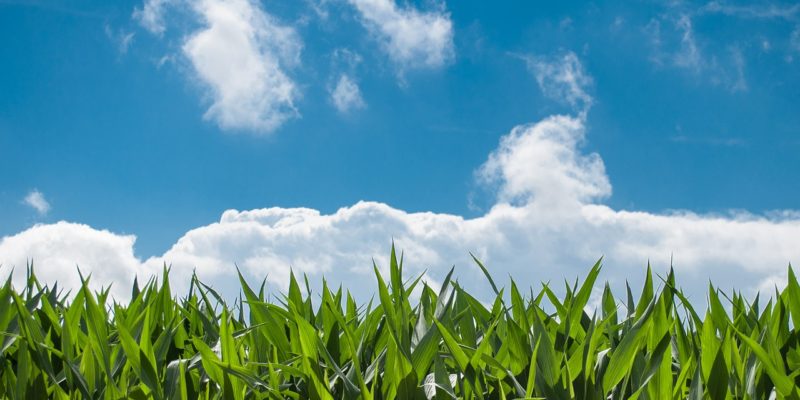 USDA Will Not Test Foods for Pesticide

The USDA has dropped a proposal to start testing foods for glyphosate, which is the main ingredient in Monsanto branded Roundup, the most widely used weed killer in the United States. Last year, the USDA began coordinating with the EPA and FDA to begin testing corn syrup for the pesticide residue, to begin on April 1 of this year, the Huffington Post reports from internal agency documents. However, when asked about this plan last week, the USDA spokesman said no testing would be done.

The new plan going forward is to test samples of honey, said the anonymous spokesman, and will include no glyphosate testing:

The USDA spokesman, who did not want to be named, acknowledged there had been a glyphosate test plan but said that had recently changed: “The final decision for this year’s program plan, as a more efficient use of resources, is to sample and test honey, which covers over 100 different pesticides.” Glyphosate residue testing requires a different methodology and will not be part of that screening in honey, he said.

The USDA does not routinely test for glyphosate as it does for other pesticides used in food production. But that stance has made the USDA the subject of criticism as controversy over glyphosate safety has mounted in recent years. The discussions of testing this year come as U.S. and European regulators are wrestling with cancer concerns about the chemical, and as Monsanto, which has made billions of dollars from its glyphosate-based herbicides, is being sued by hundreds of people who claim exposures to Roundup caused them or their loved ones to suffer from non-Hodgkin lymphoma. Internal Monsanto documents obtained by plaintiffs’ attorneys in those cases indicate that Monsanto may have manipulated research regulators relied on to garner favorable safety assessments, and last week, Congressman Ted Lieu called for a probe by the Department of Justice into Monsanto’s actions.