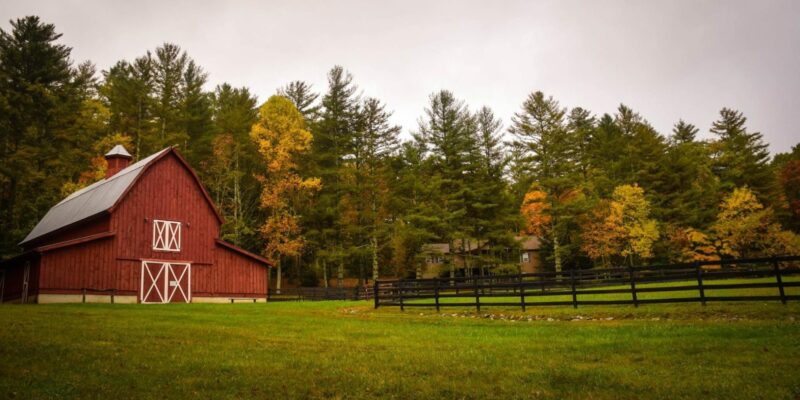 Agricultural practices need to keep up with the changing environment

As the climate changes, agricultural practices have to change along with it. Agriculture not only suffers from the deteriorating state of the environment, it also contributes to it via greenhouse gas emissions. To address this, the UN’s Food and Agriculture Organization has listed four steps: help farmers switch to more sustainable practices, increase the capacity of soil and forests to absorb carbon, reduce food waste, and changing people’s diets to be more efficient.

Here are the four steps in detail:

A report by the Food and Agriculture Organization said agriculture accounted for about a fifth of emissions, which it said needed to be reduced.

“The climate is changing, so agriculture must change too,” explained Rob Voss, director of FAO’s Agricultural Development Economics division.

“We are saying that because agriculture is already very affected by the impacts of climate change, particularly the countries in the tropical zones.

“Also, agriculture is contributing itself to about one fifth of the global emissions of carbon dioxide and other greenhouse gases,” Mr Voss, who headed the team that produced the FAO State of Food & Agriculture 2016 report, added.

“One of the challenges is agriculture itself. As soon as we shovel the ground then we are already releasing greenhouse gas emissions. Also, as it is so dependent on water and quality of land, any impact from the change in climate has a direct impact.”

Therefore, he said, the challenge was bearing these changes in mind and looking at ways to shift to a more sustainable footing.

“A lot of the technologies that are available that allow us to do things differently do face a number of hurdles, especially when it comes to smallholder farmers in developing countries.’

These include the cost of changing the way farmers produce their food; knowledge of shifting to the novel ways of farming; urbanisation; access to water.

In terms of making the change to deliver a robust global food system, Mr Voss said the report highlighted four steps that could be taken:

“First, put in the steps that would help farmers switch to more sustainable practices, such as more efficient use of fertilizers and using heat tolerant and drought resistant crop varieties.”

He added that management systems, such as agroforestry – which places forestry cultivation around farmlands, would also be beneficial as it helps farmers build in great resilience against the impacts of climate change.

“Secondly, we need to work harder to increase the capacity of soils and forestry to sequestrate carbon. Deforestation and changes to land-use is one of the major sources of emissions from the sector.

“A third area where we can immediately start work on is to reduce food losses and waste. We estimate that about one third of the food we produce gets lost in the post-harvest process or gets wasted at the consumer end.

“The fourth area, which is more challenging, is to try and do something about people’s diets. What we have been seeing around the world is a clear shift towards increasing demands for food products that put a lot more pressure on natural resources.”