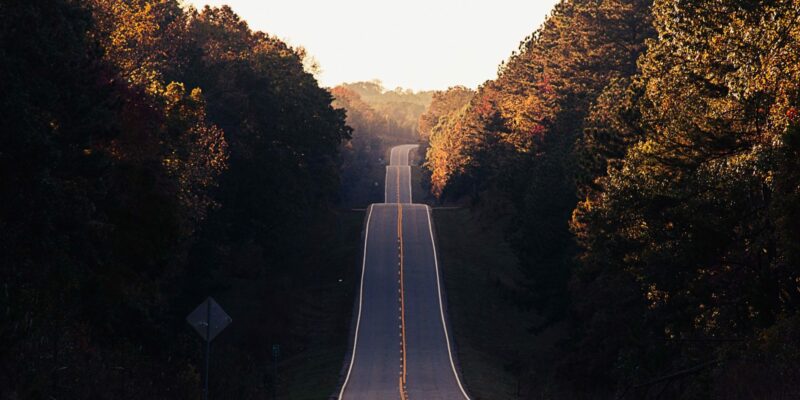 Finding the middle road between development and conservation

People tend to think about nature and business as being at odds with each other, but the conservation organization Nature Conservancy has found a way to not only bridge the gap between the two, but also manage to make it beneficial and useful for both sides. This includes working with business to find methods that have the least negative impact on the environment while still being profitable.

The CEO of the organization explains how this concept of natural capital works:

In its more than 50 years in West Virginia, The Nature Conservancy’s work has helped preserve treasures such as Cheat Canyon and Cranesville Swamp, southeast of Morgantown; Smoke Hole Canyon in Grant and Pendleton counties; Canaan Valley; Bear Rocks Preserve at Dolly Sods; and the New River Gorge — some of the last places to which people can go to disconnect, if temporarily, from an increasingly fast-paced society.

Part of the organization’s mission in West Virginia is to promote natural resource-based economies. From protecting more than 1,600 acres on the rim of the New River Gorge, where for more than 35 years tourists from all over have flocked to take part in Bridge Day, to working toward a whitewater rafting renaissance at Cheat Canyon, Minney believes the state chapter has been wildly successful in that.

“Each one of those places has turned into a hub of sustainable development in West Virginia,” Minney said.

West Virginia’s size, geographically, belies its importance to The Nature Conservancy’s overall mission of protecting water quality and biodiversity everywhere, according to Tercek and Minney. That means the striking vistas at conservancy-protected locations, from the rushing whitewater at Cheat Canyon to the fiery red of the heath shrubs in September at Bear Rocks Preserve, are more than just once-in-a-lifetime photo opportunities.

Tercek said West Virginia is well-positioned to have a major impact on the surrounding region, and that’s why it’s a focus for the conservancy.

“As the heart of the Appalachians, it has an outsized role,” he said of the Mountain State. “Protecting those places in West Virginia gives you a lot of return for your investment.”

Tercek’s leadership of The Nature Conservancy represents a collision of two worlds that many see as directly opposed to one another: nature and business.

A former partner at Goldman Sachs, Tercek left the investment banking firm in 2008 to take the CEO job with The Nature Conservancy. In the years since, he’s brought a different perspective to the organization that has meshed with its overall mission in a way some may have doubted was possible.

Tercek is an advocate of the concept of “natural capital” – placing importance on nature not only for its beauty but for the ways in which it can help people. It’s the subject of his book, “Nature’s Fortune: How Business and Society Thrive by Investing in Nature,” copies of which he signed during his visit to Oglebay. His approach – partnering with, rather than opposing, business – has been chronicled in such publications as Forbes, Fortune and The Economist.

“We want our conservation to work in a way that’s aligned with economic opportunity and aligned with what people need,” Tercek said.

So what does that mean for West Virginia?

It means, Tercek said, taking a pragmatic approach to issues such as natural gas exploration – which, although in a downturn now, has transformed the state’s economy over the last five to seven years. He said The Nature Conservancy, rather than vilifying industry, wants to work with states where drilling and fracking is happening to ensure the least environmental impact while still producing the resource.

Although The Nature Conservancy is a nonpartisan organization that prides itself on bridging differences on difficult issues, he acknowledged many “activist” organizations don’t buy into that approach. And that’s OK, he said. “They’re led by good people, and they do important work. There are bad actors who need to be put under a little heat,” Tercek said of such organizations.