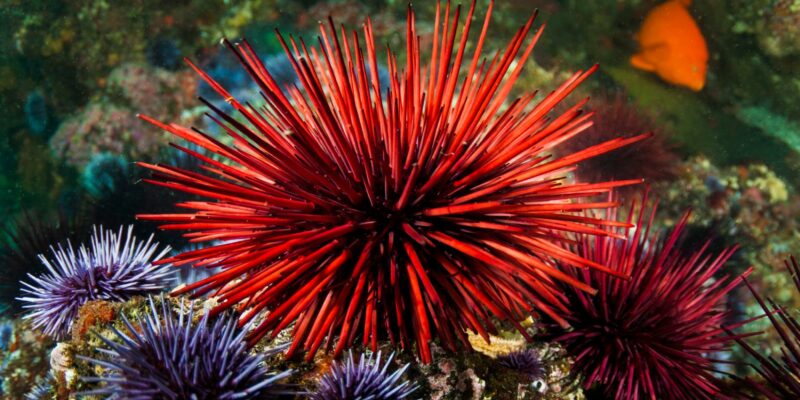 A new solution to California’s sea urchin problem: Ranch them and eat them

Purple sea urchins have laid waste to Northern California coastal zones in recent years, decimating the kelp forest and ruining the habitat of other sea creatures that depend on it.

The Norwegian company Urchinomics has a plan for that: Scoop the destructive urchins out of the ocean, fatten them up in a seaside urchin “ranch” and then sell them to sushi and seafood restaurants. For diners, the idea is that they can enjoy their uni and help the environment at the same time.

Based on a business model it already has established in Japan, Urchinomics has signed a letter of intent to sign a lease on a 500,000-square-foot waterfront site just outside of downtown Bodega Bay. There, it will build its first U.S. facility on a site that is already equipped with many of the necessary aquaculture permits.