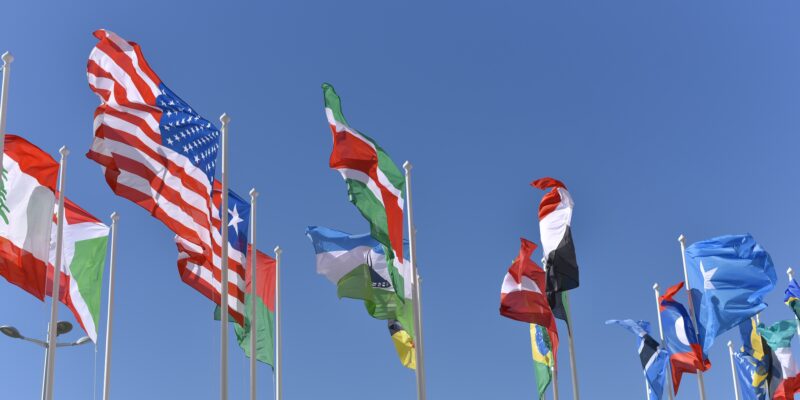 It’s the one-year anniversary of Trump’s decision to back out of the Paris Climate Agreement.

Exactly one year ago today, President Trump backed out of the Paris Climate Agreement, prompting widespread condemnation both at home and abroad. Among his critics were progressive state legislators, like Kevin de León of California and Kevin Ranker of Washington state. Today, de León and Ranker published an opinion piece about the ways state lawmakers are protecting the environment, and safeguarding against the changes to come, without help from the federal government.

CNBC has the piece:

June 1 marks the one year anniversary of the Trump Administration’s retreat from the Paris Agreement, a framework backed by every country in the world to reduce climate pollution.

This short-sighted decision was opposed by more than 550 state legislators from 45 states with a total population of over 298 million constituents.

Although the President has declared climate change a hoax and isolated America as the only federal government in the world not to embrace the Paris Agreement, states throughout the country continue to lead the way on climate.