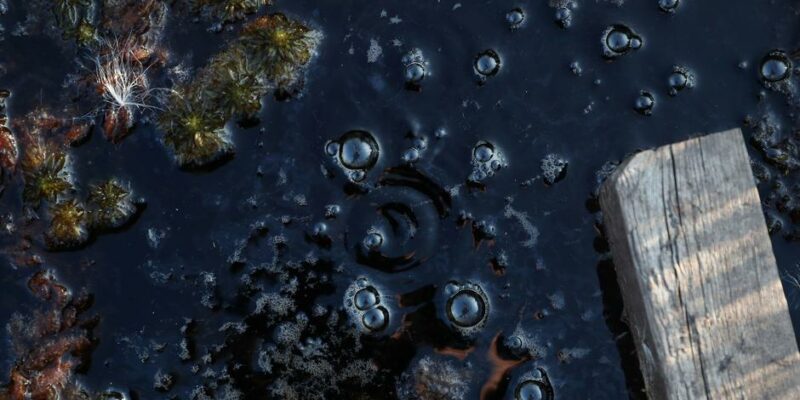 The three young women racing to defuse a climate-change bomb

OVER THE NORWEGIAN SEA, Norway(Reuters) – Banking hard over the whitecaps off the west coast of Norway, the jetliner flying Dominika Pasternak and her fellow scientists descends so sharply that it seems for a moment as if the crew is about to ditch them all in the drink.

But the pilot, an unflappable veteran of Britain’s Royal Air Force, conveys a done-this-a-thousand-times confidence as the aircraft levels off at a nerve-shredding 50 feet above the Norwegian Sea.

And so begins the work of this giant airborne laboratory – a four-engine, 112-seat passenger plane stripped out and refitted with sensors that suck in air samples for analysis in real time.

Although they squint through the cabin windows as the plane makes its pass, Pasternak, 23, and her colleagues are chasing a quarry they will never actually see: methane, an invisible gas that poses a growing risk to the Earth’s climate.

Read the full story on: Reuters