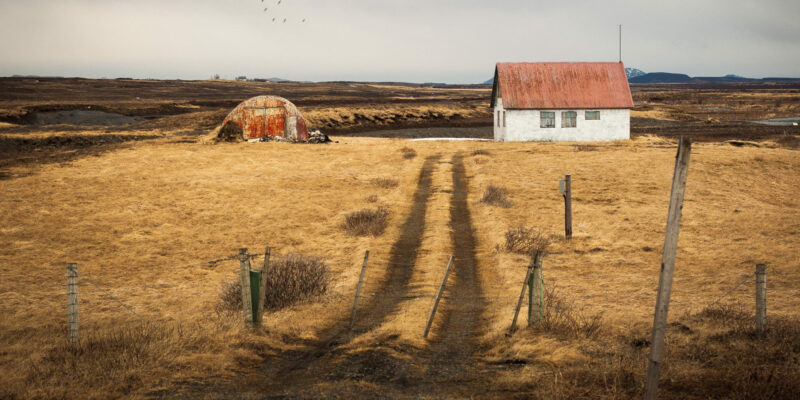 Unaffordable House on the Prairie

When people think of high housing costs, metropolitan cities such as New York or Los Angeles often come to mind. However, rural communities also have the same problem. Almost 30% of those who live in rural areas live in substandard housing, due to a combination of low wages, lack of bank loans, and downtrodden economies.

More information on this dire, but often undiscussed, situation:

Elkins is one of many rural towns throughout the nation suffering from a housing shortage that remains largely invisible to the rest of the country. Although the population of about 7,000 has stabilized in recent years, it has declined over the past two decades, and the local economy is still recovering from the 2008 financial crisis. The homes available here are often old and rundown; there is little money to attract developers and few banks to lend mortgages. As a result, affordable, quality housing in Elkins is hard to come by.

The people most affected by the lack of good quality housing are low-income residents who can’t afford mortgages with high-interest rates. And those who do own houses often make such low wages that they’re unable to secure loans to repair their deteriorating homes.

About 21 percent of the U.S. population lives in rural areas, according to the Housing Assistance Council. Nearly 30 percent of them reside in substandard housing with leaky roofs or inadequate plumbing. Rural families are more likely to be impoverished than the rest of the nation, and about half of them spend 50 percent of their monthly income on rent.

Homeownership is a crucial step to building wealth, but national banks that offer home loans to homebuyers are few and far between in rural areas. They have little incentive to serve low-income, low-density populations.

“Your choice is limited. You can imagine — there aren’t that many people in rural areas, and there certainly aren’t enough banks,” said David Dangler, director of the Rural Initiative at the affordable-housing advocacy group NeighborWorks America.

The dearth in affordable rural housing often corresponds with regional economic factors, Dangler said. In Elkins, for example, the disappearing coal industry has led to declining population and economic activity. In rural areas that serve as destination hubs for outdoor activities like hiking or skiing, the demand on housing has caused property values to skyrocket.

To complicate matters, between 2003 and 2014 the federal government slashed support to one of its rural low-income home loan programs by 88 percent. This program, the U.S. Department of Agriculture’s Section 502 Direct Loan, subsidized housing for more than 2.1 million low-income rural families, offering interest rates as low as 1 percent.