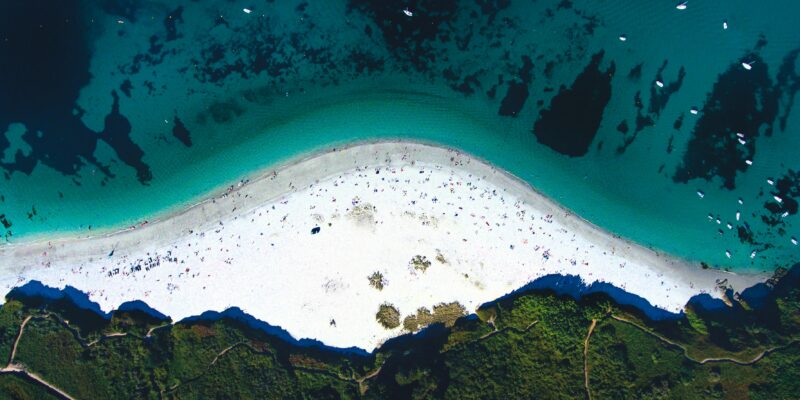 A major global study warns of the worldwide threat from increased chemical dependence.

A new study paints a grim picture for the future of the environment and global health as a result of increased chemical dependence. The study, by the United Nations Environment Programme, warns of a failure worldwide to address the risks of chemicals that are threatening both the global environment and public health, and which could lead to effects like cancer, organ damage and harm to the environment. Among the biggest offenders: Construction materials, electronics, plastics, pesticides and cosmetics.

This latest UN report adds to the list of growing threats to global health and the environment that the planet is facing. As The Guardian reports:

The second Global Chemicals Outlook, which was released in Nairobi on Monday, said the world will not meet international commitments to reduce chemical hazards and halt pollution by 2020. In fact, the study by the United Nations Environment Programme found that the industry has never been more dominant nor has humanity’s dependence on chemicals ever been as great.

“When you consider existing pollution, plus the projected growth of the industry, the trends are a cause for significant concern,” said Achim Halpaap, who led the 400 scientists involved in the study. He said the fastest growth was in construction materials, electronics, textiles and lead batteries. More and more additives are also being used to make plastics smoother or more durable.

Depending on the chemical and degree of exposure, the risks can include cancer, chronic kidney disease and congenital anomalies. The World Health Organization estimated that the burden of disease was 1.6 million lives in 2016. Halpaap said this was likely to be an underestimate. In addition to the human health dangers, he said chemicals also affect pollinators and coral reefs.

Read the full story in The Guardian.

Meanwhile, read more of the latest conservation news below.