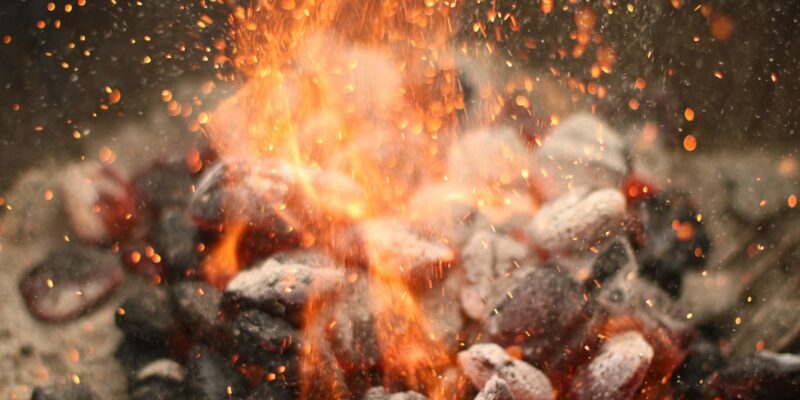 And the other countries present react accordingly

The United Nations conference on climate change, COP23, is happening right now, and the team from the U.S. administration has not been well received. The team presented on the importance of fossil fuels and prioritized “economic prosperity.” The international response to it has ranged from calling the team’s promotion of coal a “crime against humanity” and attendants singing in protest at the team’s presentation.

More of the backlash:

Saleemul Huq, director of the International Centre for Climate Change and Development in Bangladesh, who advises some of the least developed countries, said: “Any country or company continuing to champion coal and even other fossil fuels from now on would be wilfully carrying out a crime against humanity.” Professor Piers Forster, at the University of Leeds, UK, said: “Coal is not clean – it is dangerous. [Coal emissions] have to rapidly reduce to zero. Those who argue coal has a future are putting the planet under real risk.”