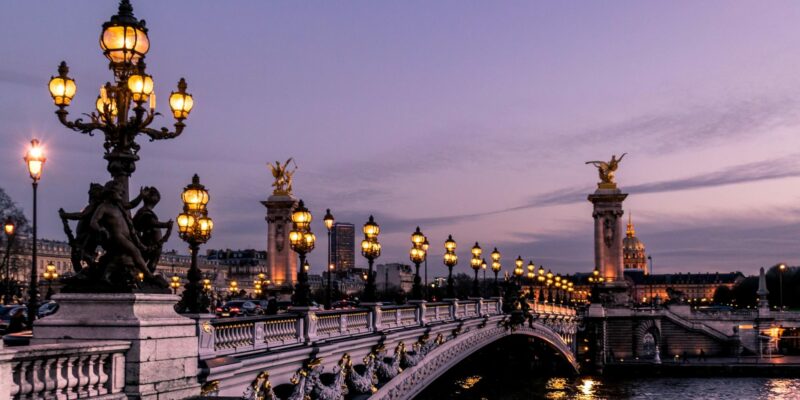 50 world leaders are attending, but President Trump did not receive an invite

French President Emmanuel Macron is hosting a climate summit in Paris, France this week, and while 50 world leaders will be attending the conference, the president of the United States has not been invited. Macron’s condition for President Trump’s invitation was that Trump demonstrate willingness to properly address climate change, which he has yet to do.

This is what will happen at the summit:

Macron’s two-day climate change conference, officially billed as the One Planet Summit, will focus on how to finance both the global transition away from fossil fuels and measures needed to adapt to changes already underway caused by global warming. While world leaders from across the globe have reiterated their commitment to the Paris Agreement since Trump’s withdrawal announcement in June, ensuring adequate finance for climate related projects has remained difficult.

Beyond finance, conference planners say the summit will feature a range of different announcements to help sustain momentum to continue fighting climate change. On Monday, Macron announced funding billed as “Make Our Planet Great Again” grants to U.S. scientists to live and work on research related climate change in France. A coalition is also expected to announce a new push to cut emissions from the shipping industry.