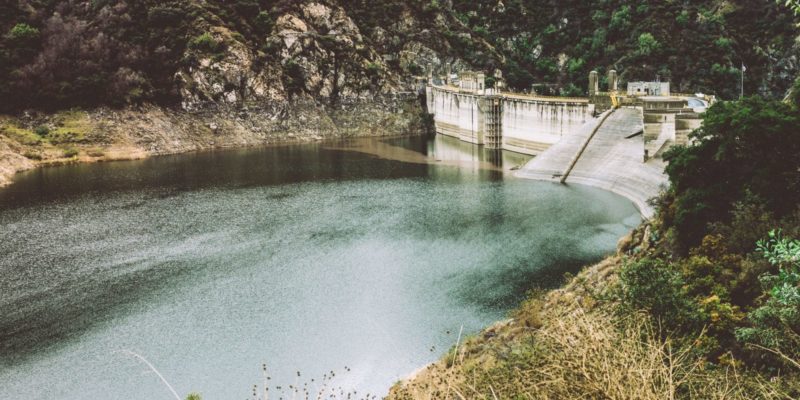 Two-Thirds Of Canada’s Electricity Is Renewable

Our northern neighbor’s investments in hydropower are paying off

Canada, the world’s second largest producer of hydroelectricity, got a whopping 60 percent of its energy from hydropower in 2015, according to a recent National Energy Board report. On top of this, another 6 percent of its electricity came from other renewable sources such as biomass, solar, and wind.

In its report, the NEB said: “About 60 per cent of Canadian electricity came from hydro power in 2015, typically from large facilities with reservoirs.

“This type of hydro power is a valuable part of Canada’s generation mix, since it economically stores energy and moderates fluctuations from more intermittent renewable sources.