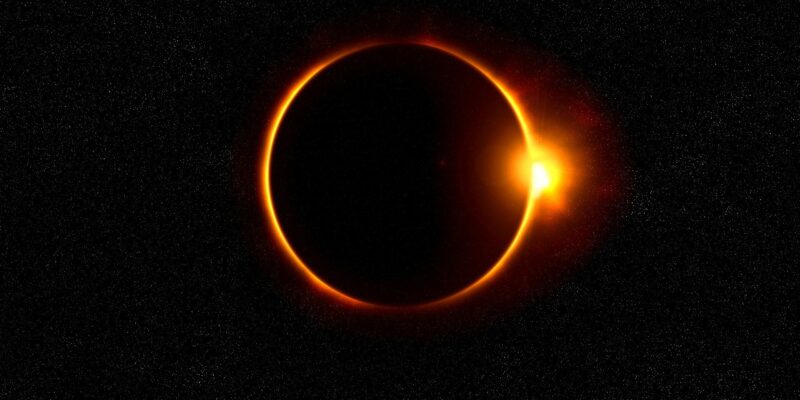 If You Trust Scientists To Predict The Eclipse...

...why don't you trust them to predict climate change?

The article also lists the plethora of other things we do based on scientific hypotheses:

In other fields, we do not demand absolute certainty from our scientists, because that is an impossible standard.

When you let doctors inject vaccines into your children, you are responding to a prediction — based on evidence, of course — about how their bodies will react. Yet the vaccines do pose some risks, and a small proportion of children suffer side effects.

When your aging mother is found to have cancer, the recommended treatment will be rooted in a statistical model of how tumors respond to the available medicines. Your family is likely to follow that advice, even though you know the drugs are imperfect and may not save her.