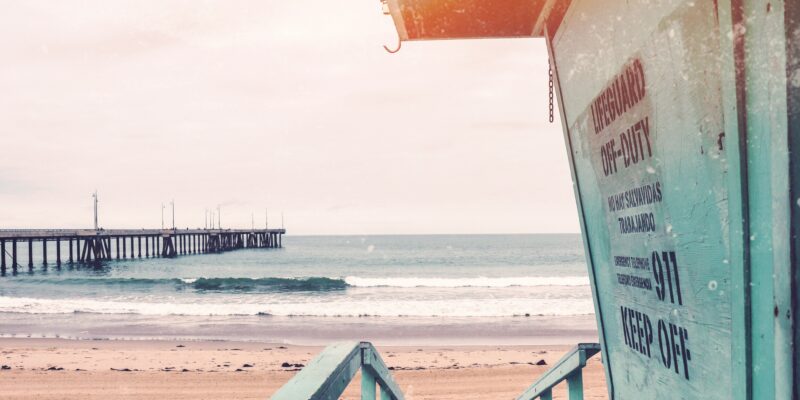 E.P.A. Bypassed Its West Coast Team as a Feud With California Escalated

At that meeting, E.P.A. officials informed staff members that Mr. Wheeler’s torrent of allegations about the state’s water pollution were exaggerated, according to five current and former E.P.A. officials briefed on internal discussions. Moreover, the accusations, contained in a Sept. 26 oversight letter, had been developed without the knowledge of the California-based staff, which would normally issue such notices.

Instead, it was put together by a small group of political appointees in Washington assigned specifically to target California, according to three current E.P.A. officials.