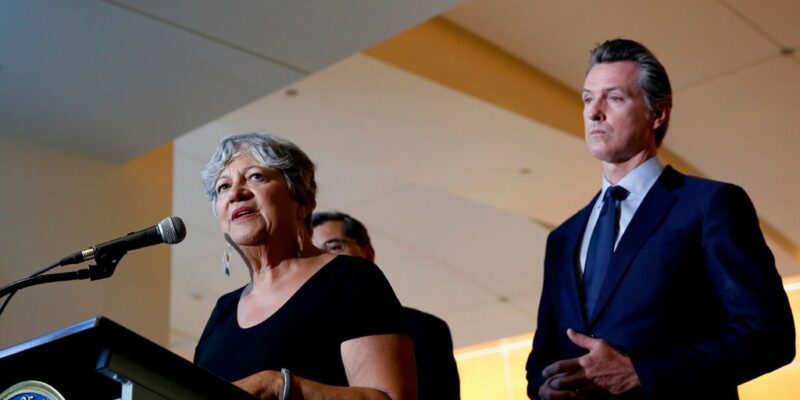 The Trump administration took another legal shot at California on Wednesday, suing to block part of the state’s greenhouse gas reduction program and limit its ability to take international leadership in curbing planet warming emissions.

In a lawsuit filed in the Eastern District of California, the Justice Department said that a regional system created by California’s air resources board, which caps planet-warming greenhouse gas emissions but lets corporations trade emissions credits within that cap, was unlawful because it included Quebec, Canada. The Justice Department cited the constitutional prohibition on states making their own treaties or agreements with foreign governments.