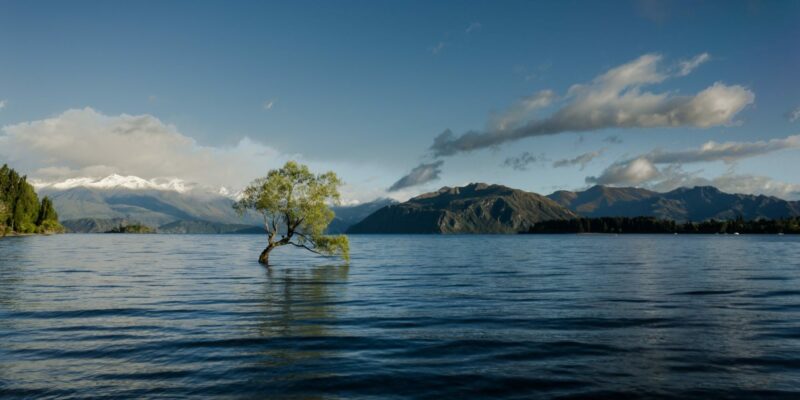 After CNN ran a story on how the island of Tangier, Virginia is sinking due to climate change, President Trump called the its mayor, James “Ooker” Eskridge, and without any logic to back up his statement, told him not to worry about rising sea levels. More specifically Trump reportedly said, “Your island has been there for hundreds of years, and I believe your island will be there for hundreds more.”

Since 1850, nearly 70 percent of Tangier’s landmass has been lost, according to a 2015 study by U.S. Army Corps of Engineers scientists. Those scientists predict that in as little as 25 years, erosion and rising seas will sink much of the remaining land, forcing residents to abandon their island homes.

Today, the historic crabbing community is home to about 450 people. The population is overwhelmingly Republican, with roughly 87 percent of island residents who cast a ballot in the 2016 election voting for Trump. … Eskridge told The Daily Times that after introducing himself, Trump said, “You’ve got one heck of an island there,” and “I’ve just got to talk to that guy.” The mayor said he responded by telling Trump just how much island residents appreciate him.

Eskridge acknowledged to CNN the threat climate change poses to the island’s future, saying, “We’re running out of land to give up.” But he puts his trust in Trump, and said the island would welcome any assistance the president might provide.