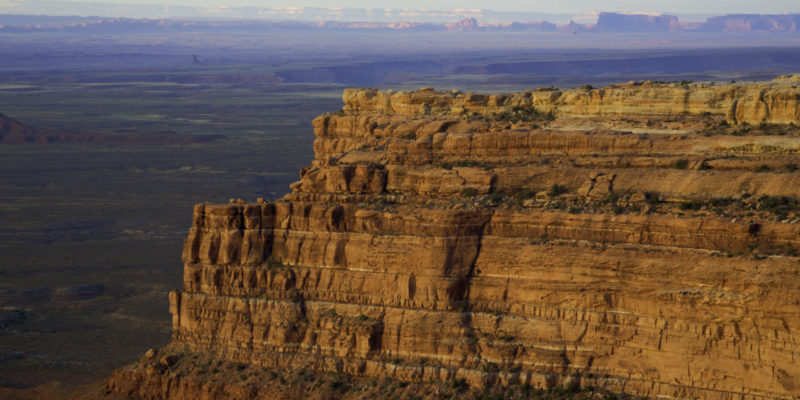 According to Utah Senator Orrin Hatch

Sen. Orrin Hatch from Utah has announced that President Trump called him to inform him that he will indeed shrink both the Bears Ears National Monument and the Grand Staircase-Escalante National Monument in the state. This comes after Interior Secretary Ryan Zinke recommended reducing the size of these two monuments, along with four others last month.

Here’s what the senator had to say:

Sen. Orrin G. Hatch said Trump assured him during a phone call Friday that he planned to reduce the size of both monuments, scenic gems of southern Utah wilderness that had been protected from mining and other development by President Obama and President Clinton.

“I was incredibly grateful the president called this morning to let us know that he is approving Secretary Zinke’s recommendation on Bears Ears,” said Hatch, referring in a statement to Interior Secretary Ryan Zinke, who has undertaken a study of national monuments across the country.

The president’s message to Hatch today resets clear political skirmish lines in the increasingly pitched confrontation over the administration’s campaign to ease restrictions and assist the West’s resource-extractive industries. Bears Ears encompasses potentially rich reserves of uranium. Grand Staircase is a potential source of billions of tons of coal.