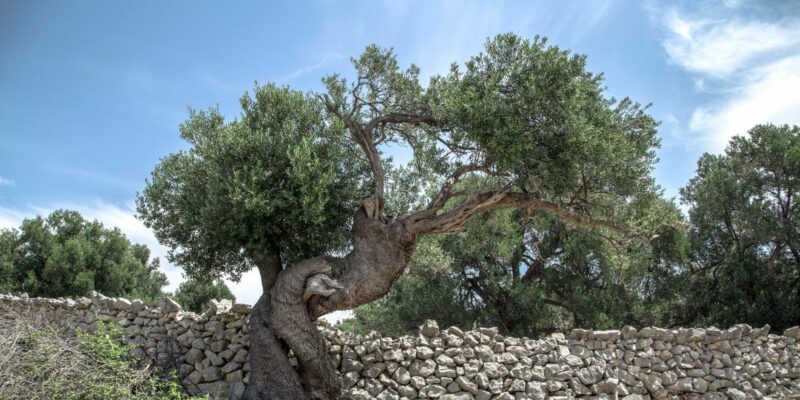 Should companies be required to plant trees when they buy coal?

Tom Clarke has a plan that could beneficial to both coal companies and the environment. He buys coal from abandoned mines and attaches pollution credits when he sells them. The credits are essentially agreements to plant trees to offset the carbon released during the burning of coal.

Details of the plan and how it could play out in the future:

Why then, would someone like Mr. Clarke want to take over a troubled mine and the environmental obligations that Patriot Coal was seeking to get rid of? As improbable as it may seem, Mr. Clarke said the Patriot deal had played to his advantage — helping start his grand plan to remake coal mining into a greener industry.

He is not only reclaiming Patriot’s mines that are no longer in use. He has come up with a model, he said, for how the industry can keep producing coal, while reducing its impact on the climate.

The plan involves creating pollution credits by planting or preserving trees around the world to offset the carbon emitted from burning coal. For every ton of coal he sells, Mr. Clarke attaches some of the credits.

Mr. Clarke has had trouble, however, persuading buyers of his coal, like utilities and steel companies, to pay extra for the credits.

Mr. Clarke hoped electric utilities would be able to count his green-coal credits toward the carbon-emissions goals that the Obama administration has set for states in its Clean Power Plan, now before a federal court. But administration officials have effectively ruled that out.

That hasn’t stopped Mr. Clarke’s company from acquiring more mines. In addition to Patriot, Mr. Clarke has made deals over the last 11 months with several other struggling coal companies, gaining control of multiple underground mines, millions of tons of coal reserves and thousands of acres of surface mines.

While the Federal mine has cut back on production, some of his other mines are poised for a rebound. Demand for metallurgical coal — which is used for making steel — has roared back in recent months. One of the companies he founded with a longtime coal executive, ERP Compliant Fuels, is now one of the largest producers of metallurgical coal in North America.

For decades, the battle lines around coal have been clear. The companies are fighting to protect their diminishing business. Many environmentalists, meanwhile, are trying to limit coal production permanently and force the industry to clean up the damage it has inflicted on forests, rivers and lakes.

The industry’s decline is forcing states to deal with how to clean up the mines and who should pay for it. In West Virginia alone, 300,000 acres of forest — an area half the size of Rhode Island — have been damaged by mountaintop mining, by one estimate.

After some challenges, Mr. Clarke’s reclamation work has been meeting regulatory standards and even exceeding expectations by some measures, one West Virginia official said.

In January, Gov. Earl Ray Tomblin of West Virginia lauded Mr. Clarke in his state-of-the-state address for helping develop “new and innovative ideas.” Mr. Clarke is donating a reclaimed former Patriot mountaintop mine to the state to build an industrial park.