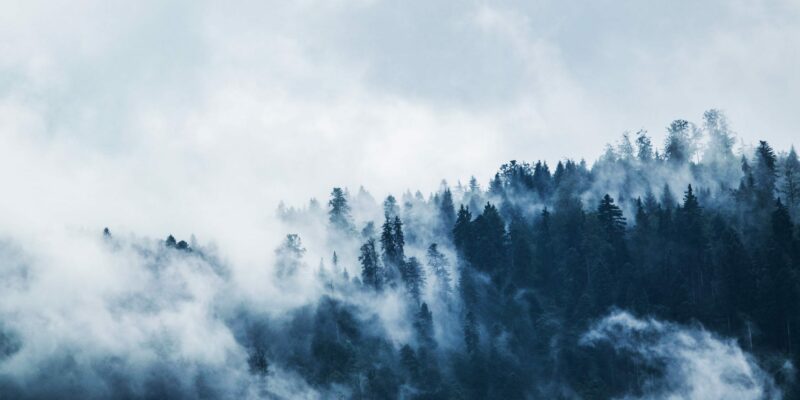 Tree Farms Won’t Save Us

To truly work, tree farms would have to be massive in scale, and their value is still unproven.

Tree farms are based on the concept of “negative emissions”, or a geoengineering strategy that could potential reduce carbon emissions by removing CO2 from the atmosphere. In theory, many scientists believe in the efficacy of this idea — the problem is that unless we do it on a massive scale, it won’t really work.

The latest research on the issue suggests that in order to make tree plantations large enough to make a dent in global climate goals, it would require an area so large that it would threaten other environmental and ecological processes such as water and soil usage. In addition, scientists have concerns that even if we were able to create this large-scale farms, the carbon capture and storage technology (CCS) needed to remove CO2 from the atmosphere is still largely unproven.

Despite these concerns, there is worry in the scientific community that this “tree farm” model could mislead elected officials into believing we have a viable backup plan if we can’t reduce carbon emissions quickly.

A study published in the journal Nature Climate Change in January is among the latest to raise doubts. It suggests that the large-scale deployment of BECCS—which calls for massive, managed plantations of trees—would likely require an unsustainable use of land, water and other resources.

“Our main message is that really relying on BECCS via the land system is a very high risk to the Earth system in general,” said the paper’s lead author, Vera Heck of the Potsdam Institute for Climate Impact Research in Germany.

Planting vast tracts of trees at the scale necessary to avoid dangerous climate change could help safeguard one planetary boundary, but it would likely threaten others in the process. If it’s scaled down to safeguard the other planetary boundaries, its influence on the global climate becomes insignificant.