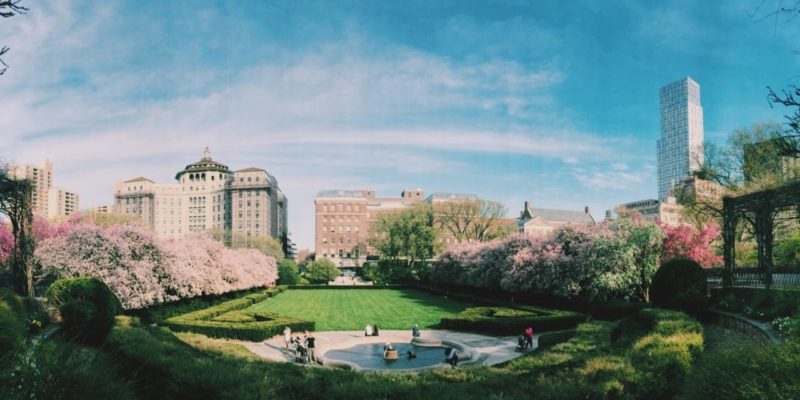 They're highlighting the link between livability and green spaces

A new measurement called Tranquility Rating Prediction Tool (TRAPT) has been developed by scientists to help developers and urban planners make cities more livable through creating green spaces. Professor Greg Watts, one of  TRAPT’s creators, also hopes the invention will help “counter threats such as over development, tree removal or traffic densification” that could further bog down urban spaces and affect city-dwellers’ well being.

Read more about TRAPT below:

Studies have illustrated a clear link between tranquil environments and stress reduction, well-being and pain relief. While quiet, green spaces promote relaxation, litter, graffiti and road noise all have the potential to reduce it. Introducing vegetation into an environment to soften it – a process called ‘greening’ – is one way to improve tranquillity, but until now architects and planners have had to make assumptions as to the impact this will have.

“Currently, architects design urban environments to provide open spaces where people can relax. While it’s guided by certain principles, it’s not scientific. TRAPT provides a robust and tested measure of how relaxing an environment currently is, or could be once built,” explains Professor Watts.

The TRAPT system uses three measures of an urban environment including soundscape, landscape and moderating factors – the amount of natural features like trees, shrubs, flowers or water in the eye-line for example. When processed, the environment is given a score between 0 and 10. As an example, an outstanding tranquil environment was Glen Etive in the Scottish Highlands that elicited a high average score of 9.1 though an urban park can exceed 7.