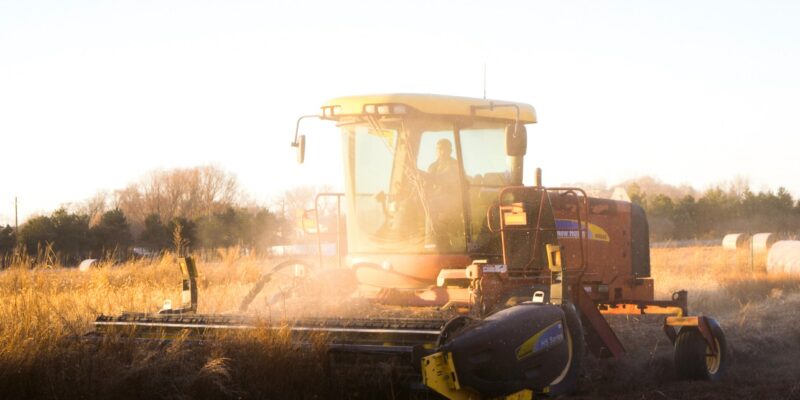 Farmers asking the President, "what's next" with this Trade War.

The trade war between the United States and China has been at the epicenter of President Trump’s agenda and the US farming community backed the President in his aggressive negotiations against, what many thought to be, unfair trade practices. Today, though, the President’s tariff escalation resulted a Beijing counter-attack that sent shockwaves to the US economy.

“Farmers were his base. They helped elect this president … and now he’s turning his back on America’s farmers when we need him the most,” John Wesley Boyd Jr., a soybean farmer in Baskerville, Virginia, told CNN’s Brianna Keilar on Monday.

As CNN reports, China raised the tariff rate on $60 billion of US items, as well as,

Tyson Foods Inc. and Cargill Inc. currently provide Walmart with most of its beef, and will continue to do so. Walmart is Tyson’s biggest customer, accounting for 17 percent of its revenue, according to Bloomberg data.

Speaking to reporters Monday, Trump said he would use some of the tariff revenue — which is paid by US importers — to help subsidize farmers.

In an April survey conducted by Purdue University and the CME Group, only 22% of farmers stated it was a “good time” to make large farm investments.

Read the full story on CNN.com.

Tune into the latest Saving the West Podcast, “Wasting the West,” and join in on the conversation on the future of conservation: to eat meat or not to eat?