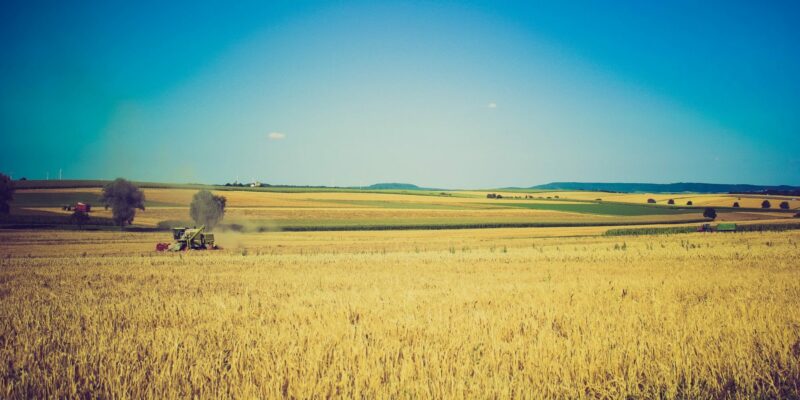 Tough Year Ahead For Farmers As Agriculture Continues Its Decline

Will this lead to the most farm closures since the 1980s?

The state of the agriculture industry for farmers this year is looking worse than the last. Their income is expected to drop by 9% in 2017, partially due to the global surplus of grain and its consequent decrease in price. This will exacerbate the already declining industry in the U.S., in which the U.S. share of the international grain supply has dropped in half.

This is how the crisis is affecting farmers:

“You keep pinching and pinching and pretty soon there’s nothing left to pinch,” said Craig Scott, a fifth-generation farmer in this Western Kansas town.

“No one just grain farms anymore,” said Deb Stout, whose sons Mason and Spencer farm the family’s 2,000 acres in Sterling, Kan., 120 miles east of Ransom. Spencer also works as a mechanic, and Mason is a substitute mailman. “Having a side job seems like the only way to make it work,” she said.

Bankers say many farmers are burning through savings to stay in business. They expect some to retire rather than lose more money. Young farmers without much savings are vulnerable, as are large growers who racked up debt to expand operations. Some locked into multiyear land leases at high rents.