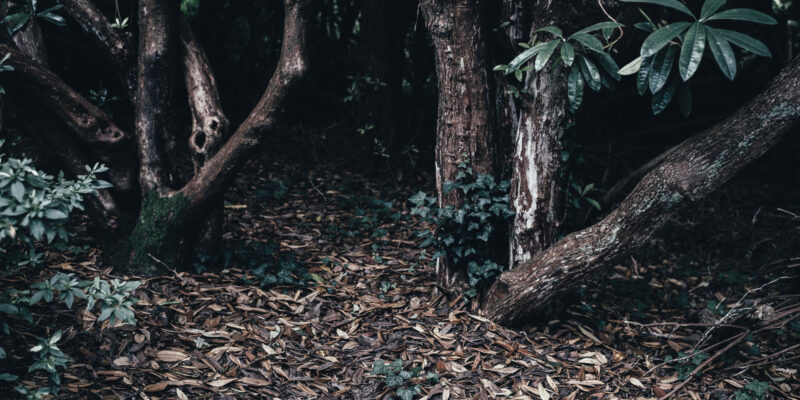 Ticks Are Moving To More Areas Due To Climate Change

And spreading with them are the diseases that they carry

A combination of warmer winters and an increase in disease-carrying white mice has scientists predicting 2017 will be a terrible year for ticks. Not only are they expected to move into more parts of the U.S., they’re also living longer than usual.

This is why experts are worried:

But warmer winters caused by climate change are expanding the affected area and number of reported cases of tick-borne illnesses [as well as]  allowing ticks to remain active longer.

As Lyme disease cases increase, experts worry there could also be an uptick in other tick-borne illnesses, like the rare but dangerous Powassan virus. Infected humans have an estimated 10 percent chance of dying from the virus, and half of those who survive sustain permanent neurological damage.