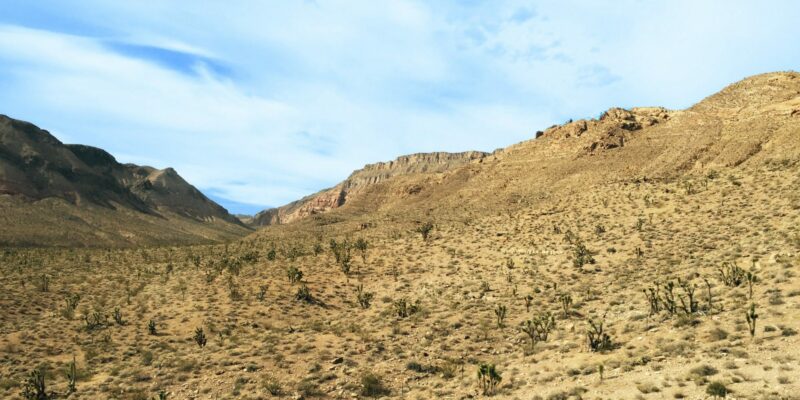 Thought It Was a Drought

It is, but California communities aren’t acting like it

California is still in a drought, but more and more people are pulling back from water conservation efforts. Affluent cities like Malibu’s water usage is more than three times the Los Angeles average and Malibu’s water savings have dropped by more than half. Felicia Marcus, the chairwoman of the California Water Board and our partner here at Saving the West, calls for residents to behave more carefully and responsibly.

More on the situation and Marcus’ input:

Californians’ water conservation slipped for the third consecutive month in August, prompting new alarm from regulators about whether relaxed water restrictions may be causing residents to revert to old habits as the state enters its sixth year of severe drought.

The trend raises new questions about Californians’ willingness to continue austere conservation after spending the last two years dramatically reducing their water use by ripping out lawns, installing water-sipping appliances and shortening their showers.

Other communities are turning the spigot back on, and state data show that several of the worst offenders are the affluent cities that previously have been criticized for heavy consumption.

Regulators on Wednesday singled out Malibu as one example of a city returning to profligate water use. The water district that serves the city saw its water-savings drop from 20.4% in August 2015 to just 7.9% in August 2016. The 22,000 residents served by the district used about 300 gallons per person per day, according to state data. By contrast, Los Angeles residents used an average of only 84 gallons per day in August.

The Santa Fe Irrigation District, which serves upscale pockets of northern San Diego County, including Rancho Santa Fe, saw its residents use about 525 gallons per person per day. The district had ramped up conservation efforts after being tagged as one of the state’s heaviest water users and had managed to save 36.6% in August 2015. But this August, the savings fell to 14%.

Statewide, people in cities and towns cut their water use by just 17.7% in August, compared with the same month in 2013, state board staff members said. That’s a dip from August 2015, when Californians reduced their consumption by 27%, beating the target of a 25% reduction set by Gov. Jerry Brown.

“There are some communities back over 500 gallons [per person] per day,” Marcus said.

“While last year’s rain and snow brought a respite for urban California, we are still in drought, and we can’t know what this winter will bring,” Marcus said in a statement released later Wednesday. “What we do know is that climate change will continue to make our water years even more unpredictable, so we need to retain our conservation habits for the long term, rain or shine, drought or no drought.”