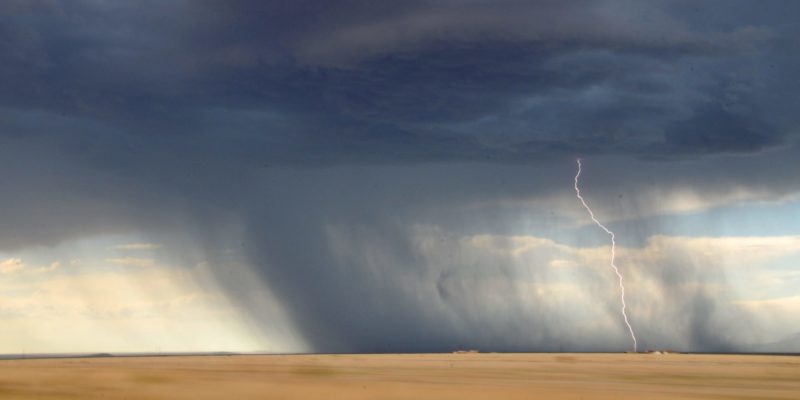 This Is Why We're Having More Wildfires And Drought

Yes, it's related to climate change

There has been plenty of articles in the news about the connection between climate change and Hurricanes Harvey and Irma (we’ve reported on it ourselves), but hurricanes are not the only natural disaster linked to global warming.

Wildfires and droughts have both plagued the U.S. recently, and here’s how higher temperatures have made places more susceptible to them:

Where there’s drought, there’s often fire, and for similar reasons — global warming means less soil moisture on average, which means that stuff burns more easily. (Particularly if you’re in a drought-stricken area with a lot of dead, dry trees, for example.)

“Fires tend to be associated with hotter drier weather, everything else being equal,” said Benjamin Bond-Lamberty, an ecosystem ecologist with the Joint Global Change Research Institute, a collaboration between the Pacific Northwest National Laboratory and the University of Maryland in College Park. That’s assuming, of course, that you have an ignition source and more tinder to burn.

Thanks to global warming, which is raising the Earth’s temperature, water evaporates out of the soil and into the air, sucking away moisture from plants that rely on it. This potentially helps increase drought conditions, said Lai-yung Ruby Leung, a climate modeler at the Pacific Northwest National Laboratory.