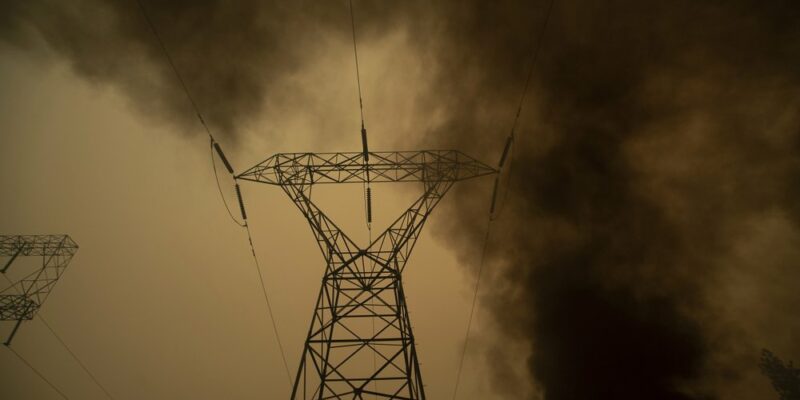 "This Did Not Go Well"

SAN FRANCISCO — It was a problem that California had come to dread. Weather models were signaling extreme winds and dry conditions from one end of the state to the other. The risk of wildfires was high.

Pacific Gas & Electric, the giant utility whose power lines and transformers have been blamed for a series of disastrous wildfires in recent years, was determined to prevent another one.

Just before last weekend, the company informed state officials that it might shut off power to a large area of Northern California, potentially leaving millions of people in the dark — something no United States utility had done in recent memory. It made that news public on Monday. By Tuesday morning, about a hundred utility executives, state officials, meteorologists and others had gathered at an operations center in San Francisco to coordinate the effort.