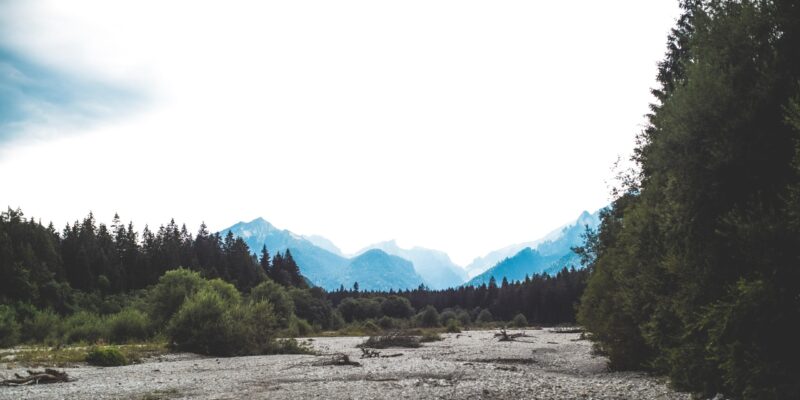 As water becomes more scarce in the Mountain West, a new analysis finds that a surprising amount is being used to raise cattle.

Researchers at Northern Arizona University worked with an international team to map where Western water starts and where it ends up in cities. It found that nearly half of all water consumption in the West either went directly to cows or watered crops to feed cows.

“We’re using a lot of water to grow the cows that are the source of our burgers, steaks and milk,” Ben Ruddell, a study co-author and principal investigator, said in a press release. “In the Colorado River basin, that cattle feed water use is nearly three times greater than all the water used for urban, industrial and electrical power purposes combined.”