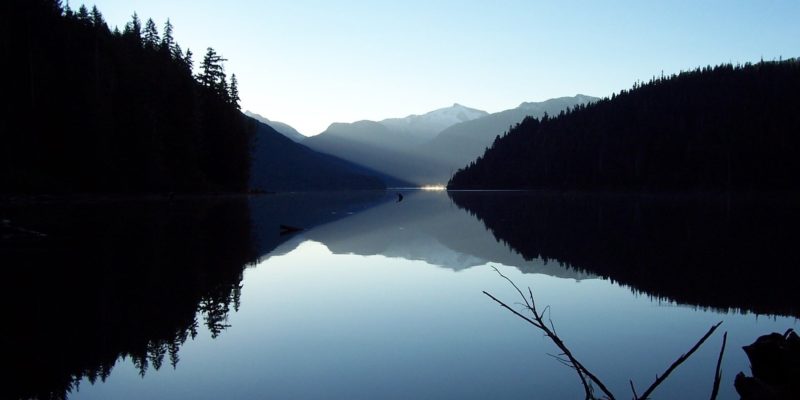 There's Something Salty in the Water

While it’s not officially winter quite yet, winter has unofficially come, with major snowfall across many parts of the U.S. in recent days. Most recently, this past weekend, the South was surprisingly hit with an early winter storm. With snowstorms like these comes the importance of de-icing roads, parking lots, sidewalks and more. However, as Scientific American just reported, the salt from de-icing, and elsewhere, is actually making freshwater much saltier, which therefore threatens humans and animals alike.

According to Scientific American, “At least a third of the rivers and streams in the country have gotten saltier in the past 25 years.” While the addition of salt naturally affects freshwater plants and animals, it also appears to be affecting drinking water. A biogeochemist, Sujay Kaushal, describes a recent situation of trying to scrub off a layer of salt that had crusted the glass that he just filled with tap water. When Kaushal investigated more, he found elevated levels of salt that’s typically used for de-icing, as well as other salts. Scientific American has more:

De-icing salts, Kaushal determined, are part of the problem, slowly corroding our infrastructure. Estimates put the cost of repairs at about $1,000 per ton of de-icing salt imposed on the environment. But he also found a link to acid rain, caused by the air pollution from burning fossil fuels in power plants and cars. “Decades of acid rain have dissolved not just portions of rock and soils but buildings and roads as well—all of which have added various salts to the water,” he says.

A similar issue recently arose in Flint, Mich., where the decision to start drawing drinking water from a saltier local river mobilized lead from pipes into the water supply. Nationwide, salts are crusting the insides of home boilers and the cooling tanks of power plants. They are also coating the land where crops grow. And they are stressing plants and animals in freshwater ecosystems, in some cases until they disappear.